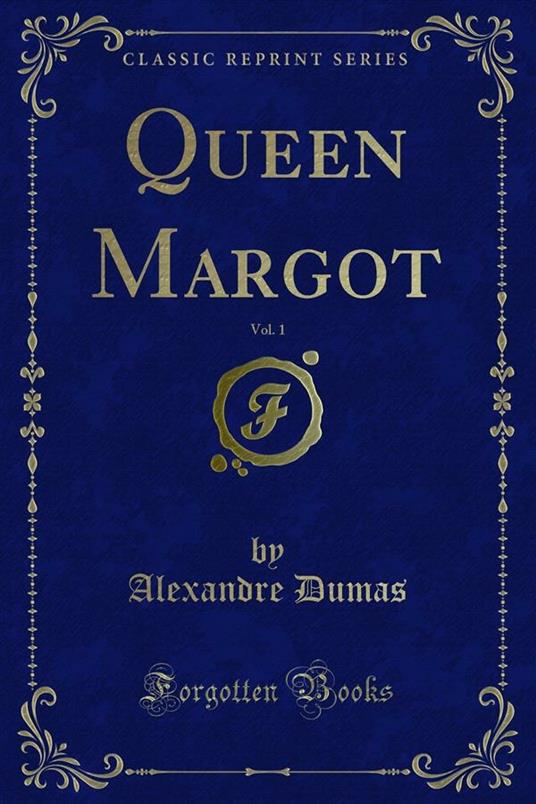 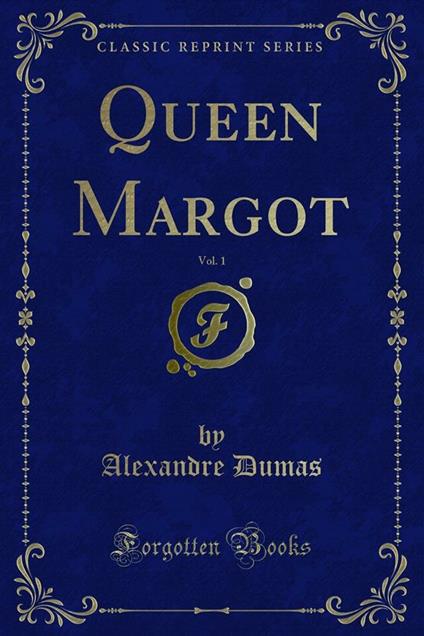 
The first instalment of la Reine Margot duly appeared on Christmas Day, and the bored readers of The Peasants, which had stopped a few days before, seized the paper with joy and renewed their subscriptions. Emile de Girardin was saved, but Balzac was humiliated, and a crowd of little men immediately attacked him, ridiculing The Peasants and the fifty characters already introduced. Dumas, who possessed a most generous heart, must have been greatly disturbed by all this, but he had sold the serial rights and was powerless to interfere. Balzac was no admirer of Dumas' work, and at times spoke of it contemptuously, the fact being that, in Balzac's eyes, its enormous popularity was its defect. One day, the two authors having met at an evening party given by Madame de Girardin, Balzac, when leaving, said as he passed Dumas, When I can do nothing else, I shall write some plays. Begin at once then, promptly said the popular dramatist, and no reply occurring to Balzac, he straightway departed. After Balzac's death Dumas never wrote of him but in the highest terms, though he rather naively confessed that he was unable to appreciate all the Comédie Humaine, as Balzac called his complete works.
Leggi di più Leggi di meno