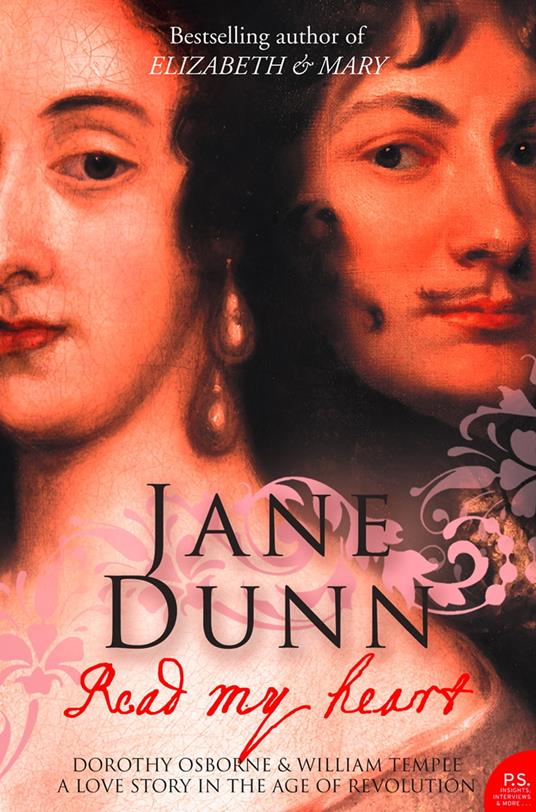 Read My Heart: Dorothy Osborne and Sir William Temple, A Love Story in the Age of Revolution (Text Only) 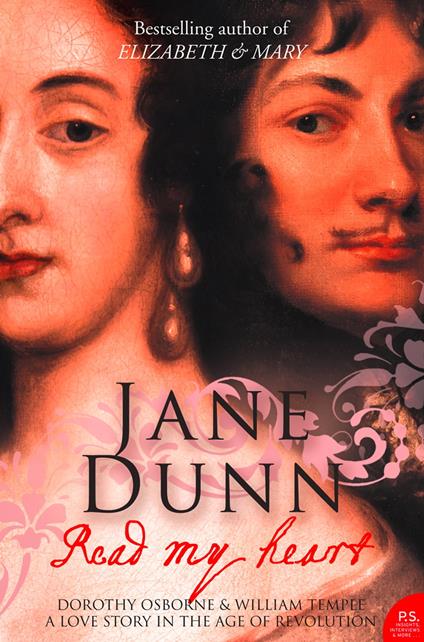 
From the bestselling author of ‘Elizabeth and Mary’, the remarkable love story of Dorothy Osborne and Sir William Temple, set against the turbulence and romance of 17th-century England. [Note that the family trees contained in this ebook are best viewed on a tablet.]

Sir William Temple (1628-99), handsome and intelligent, son of a staunch Parliamentarian, become a celebrated essayist and diplomat in Charles II’s time. Captivating him from their first meeting, when he was just 20, Dorothy Osborne (1627-1696) was an intellectual romantic from a family of committed Royalists. After a long and at times desperate courtship, in which Dorothy rejected numerous other suitors (including Henry Cromwell, son of the Lord Protector), they married in 1654. Their union had been fiercely opposed by both their families, but they went on to build a passionate marriage that brought personal tragedies and public triumphs and betrayals during the huge political upheavals of the age.

Their relationship was intellectually collaborative; both were gifted writers, and possessed of strikingly modern sensibilities. Seventy-seven letters written by Dorothy to William during their long clandestine courtship survive, masterpieces of wit and style, with a conversational intimacy that transports the reader to her side. Both were at the social and political centre of life: confidants of William of Orange and Mary, who were instrumental in promoting their marriage, contemporaries of Pepys, and employers of Jonathan Swift.

Drawing upon extensive research and the Temples’ own extraordinary writings, Jane Dunn brings to life their remarkable story, offering a rare perspective on one of the most turbulent periods of British history. In illuminating the personal lives, politics and passions of two endearing and independent-minded people, she brilliantly captures not only the story of a marriage, but the spirit of a dawning modern age.