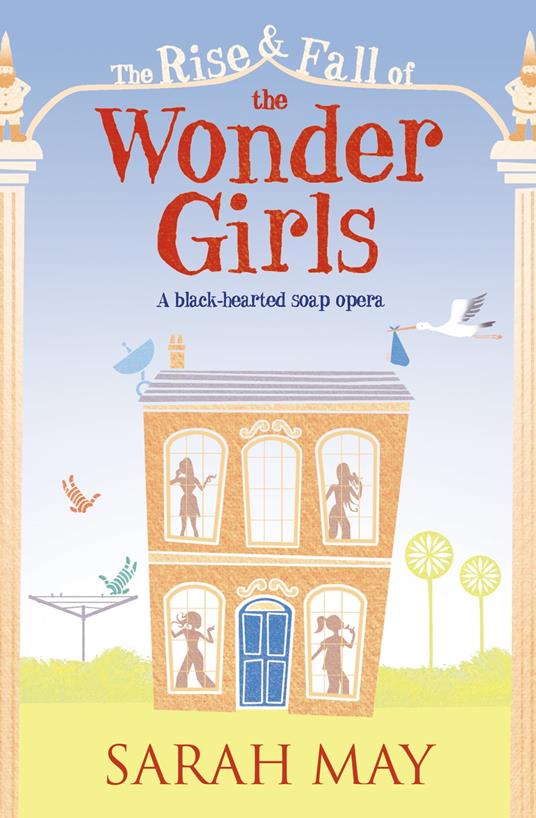 Rise and Fall of the Wonder Girls 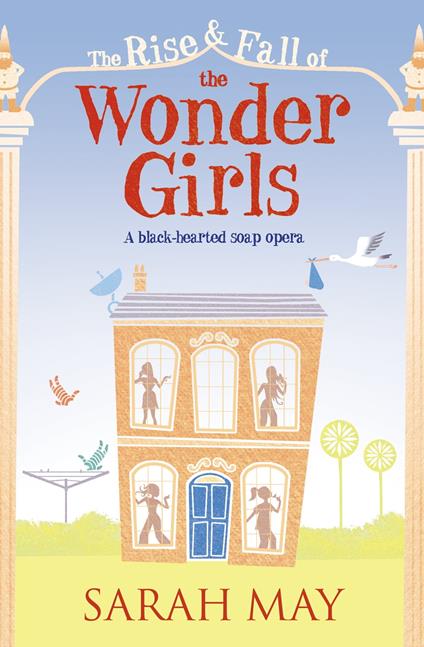 It's hard to keep a secret when the secret just keeps on getting bigger..

Four teenage girls - Grace, Vicky, Ruth and Saskia - all at the same school; all with the same secret.

October. Burwood. The corridors of Burwood Girls School are once more full of oestrogen; Platform number one at Burwood Station is packed with commuters waiting for delayed trains to London; the gym at Oasis Leisure centre is full of fading tans while leaves fall and pile up on lawns ripe for raking. Just like any other October. Until life gets turned inside out in this affluent South-eastern town when not one but four teenage girls fall pregnant.

As the media descends on Burwood with unprecedented ferocity, headlines such as:

WHO ARE THE BABIES' FATHERS?
DO ALL FOUR BABIES SHARE THE SAME FATHER?
GIRLS REVEAL PREGNANCIES WEREN'T ACCIDENTAL.
ARE THE BURWOOD GIRLS PART OF A TEENAGE PREGNANCY CULT?

.at first seem to corrupt this small, leafy, affluent community until we realise that the corruption was there all along, bubbling just beneath the surface.

Before things get better, they're going to get much, much worse. But then, at the end of the day, the last thing anyone in Burwood wants is life to return to normal.