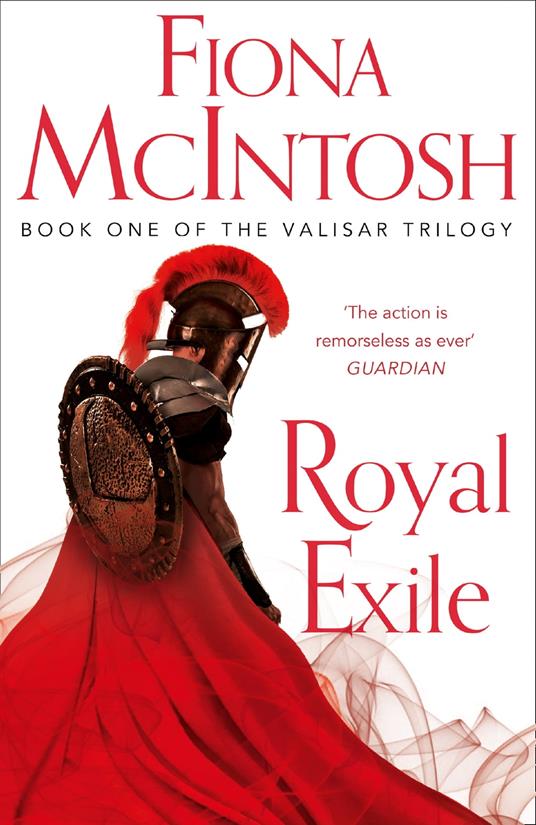 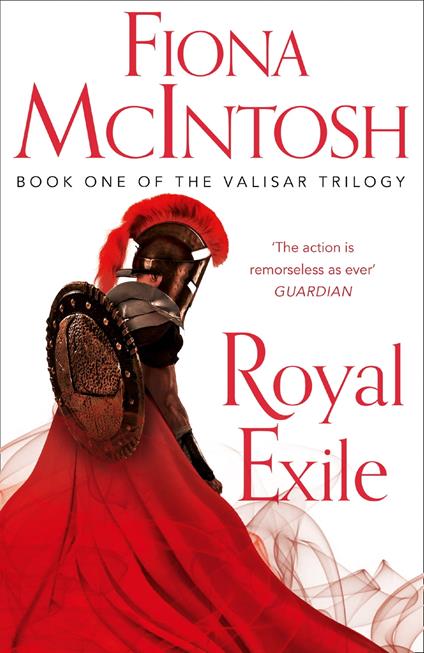 The first instalment of a thrilling new epic fantasy trilogy from the rising star of the genre.

Led by Loethar, an ambitious and ruthless tyrant, a terrifying army of mercenaries and renegades from the great southern steppes threaten to overwhelm the Kingdom of Penraven, having already overthrown its two neighbouring realms, leaving a trail of devastation and broken lives in their wake.

Penraven is Loethar's most desired prize, not only because of its wealth, safe harbour, extensive coastline, and abundant natural resources. This time the tyrant wants more than a crown. Driven by dreams of empire, fuelled by his increasing obsession with magic, Loethar's plan to overthrow King Brennus of Penraven, 9th of the Valisars, was cemented the hour upon when he learned that Brennus possessed the power of coercion.

All of the Valisar heirs have been blessed down the ages with the sinister ability to bend people entirely to their will and Loethar is convinced that if he consumes these empowered people he will then be imbued with their skills and magics. and be unstoppable.