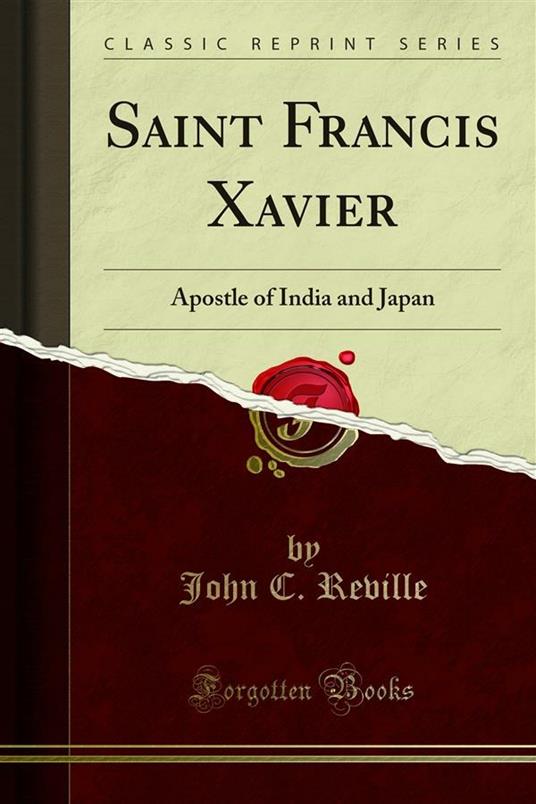 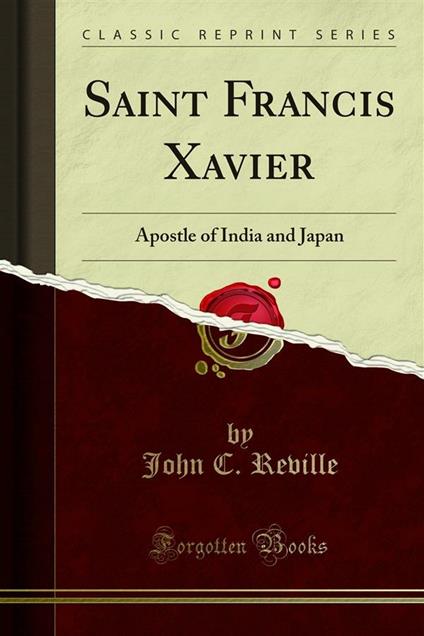 
The boy received in Baptism the name of Francis. Catholics throughout the world venerate him as the greatest' of missionaries and apostles since the days of Peter and Paul and their brethren, and call him St. Francis Xavier. He was born a few weeks before Columbus, the great Pathfinder, and the Discoverer of the New World, died in poverty at Valladolid, as if God wished that the man who bore the light of the Gospel to the West should not end his earthly career before a child was given to Spain who should bear the message of the] Cross to the remote and pagan East. The family, in which Francis de Jassu y Xavier was the sixth child, belonged to the nobility of Na varre. It had given, on the father's side, to the ser vice Of Church, country and King, magistrates of irreproachable honor, learned doctors, fighting men also, who, with the finest qualities of Basque, Na varrese and Spanish blood mingling in their veins, were never known to turn back from a fight or betray their duty. Dona 'maria de Azpilcueta, the mother Of Francis, was a soldier's daughter and could trace back her lineage through a long pedigree, of feudal lords, to Duke Bridon Aznar, the common ancestor of the Kings of Aragon and Navarre. But in their fortress home of Xavier, Don John de Jassu and Dona Maria de Azpilcueta seldom thought or spoke of their ancestral honors. They knew how little these honors enhanced their genuine worth, and realized that it was not in them, but in themselves, in their own virtues, in their own life and conduct that they must look for their true merit and greatness. From all that we can gather from the scanty rec ords of the childhood and boyhood of Francis, the life in the grim stronghold of his race, must have been one of rugged simplicity, surrounded by an atmosphere of profound faith, the faith of Catholic Spain in its days of glory, of loyalty to God and King.
Leggi di più Leggi di meno