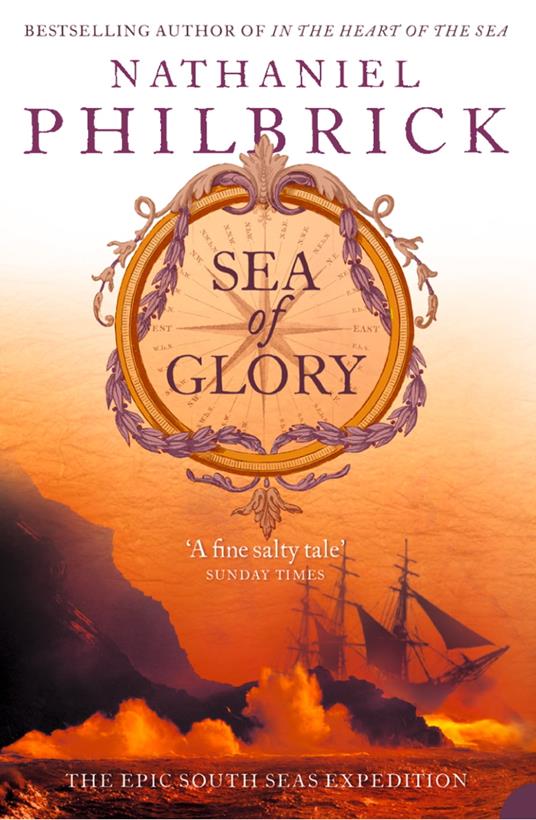 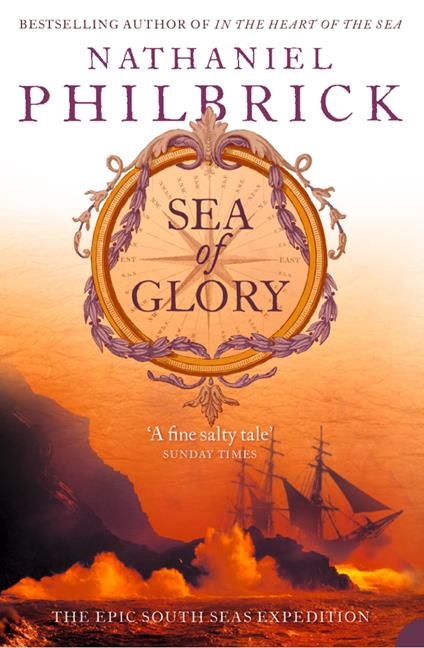 This ebook contains a limited number of illustrations. Due to the level of detail, maps are best viewed on a tablet.

The dramatic story of the largest voyage of discovery in the history of the world, this is an astounding tale of courage, arrogance and adventure on the high seas from the author of ‘In the Heart of the Sea’.

Headed by the controversial Lieutenant Charles Wilkes, and consisting of six sailing vessels and 346 men, the ‘Ex. Ex.’ (the United States Exploring Expedition of 1838–42) represented the largest voyage of discovery in the history of the world. Four years later, after losing two ships and seventy-one men, the expedition had logged 87,000 miles, surveyed 280 Pacific islands, and created 180 charts – some of which were still being used as late as World War II.

The Expedition’s scientists collected 4,000 zoological specimens, including 2,000 new species, and thousands of ethnographic artifacts that would become the basis of the Smithsonian Institution. The Expedition also mapped 800 miles of coastline in the Pacific Northwest, providing the federal government with the information it needed to stake its claim on the Oregon Territory. The Expedition’s crowning achievement was the discovery of a new southern continent that Wilkes would name Antarctica. The Expedition ended in a dramatic series of court martials, with Wilkes and his crew levelling accusations of misconduct against each other.

Nathaniel Philbrick’s skilful retelling of this forgotten, yet astounding, episode in the history of sea faring is a fantastic adventure and a masterful work of historical reconstruction.