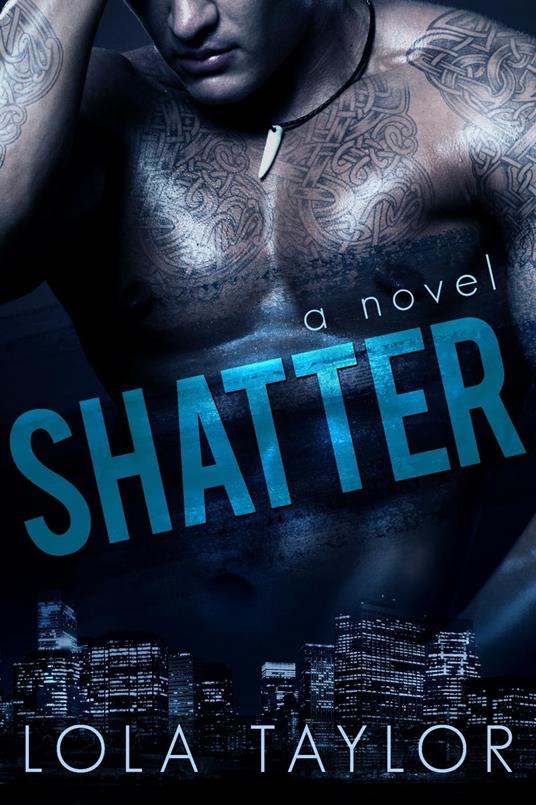 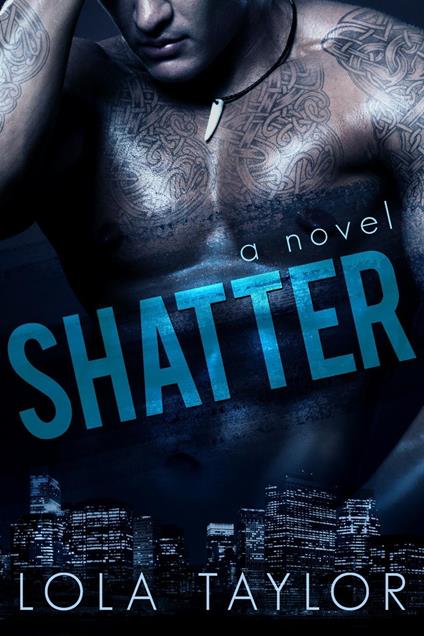 
Love is an addiction. And its name is Scott Melt-Your-Panties Meyers.

For twenty-five-year-old Amy Miles, moving into her craptastic new apartment was like winning the lottery.

Here, she could start over.

No more nightmares. No more drama. No constantly looking over her shoulder, waiting for the boogeyman to strike.

No, she was done with all that. She was going to be a normal girl, dammit.

Then Scott Meyers saunters into her life.

She knows she should stay away from her hot-as-sin apartment building manager. Shouldn't put her heart out there, or get into another hot, romantic mess.

Two years of heartache, a helluva lot of tequila, and buried regrets should have been enough to make her call it quits on passion.

Except, Amy knows the moment she lays eyes on Scott, she's not going to be able to run away from the undeniable attraction between them. They're both damaged goods—and there's a saying that darkness calls to darkness.

But some ghosts won't be laid to rest.

When a stalker from Amy's past returns, hell-bent on ending her life, she realizes happily ever after with Scott is just a dream. For his safety, she should walk out the door and never look back. It's what the old Amy would have done—run like hell. Away from her past, away from inevitable heartbreak.

Except this time, she's tired of running.

She's ready to fight—even if it kills her.