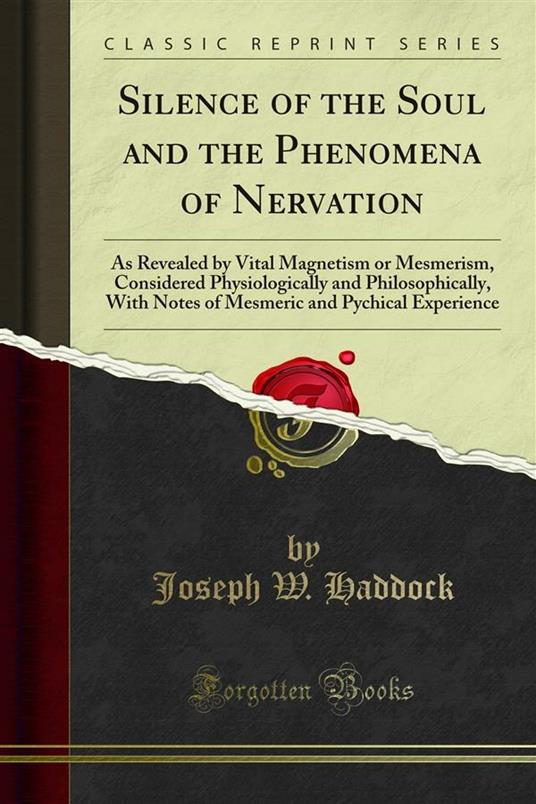 Silence of the Soul and the Phenomena of Nervation

Silence of the Soul and the Phenomena of Nervation
7,85 €
EBOOK INGLESE
Venditore: IBS
+80 punti 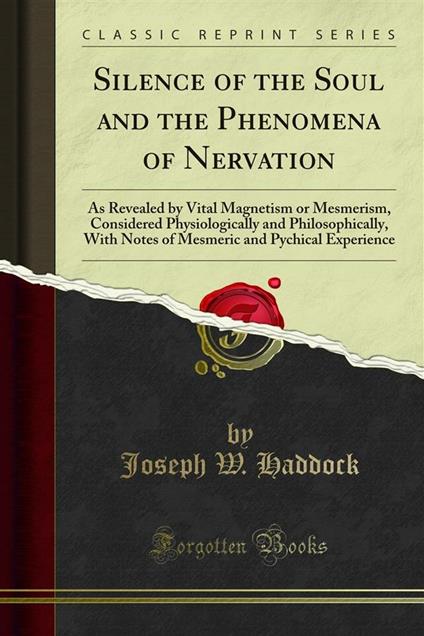 
In the advertisement to the First Edition of this work, it was stated, that it contained the substance of Two Lectures, delivered in the early part of 1848, before large audiences, in the Temperance Hall, Bolton, under the auspices of the Mechanics Institution of that town. To the body of the work was added an Appendix, containing a narrative of facts, embodying interesting mesmeric information, and which was partly intended as a reply to the inquiries of many respectable persons in Lancashire, and elsewhere, as to how, and when, the writer discovered the peculiar susceptibilities of his chief mesmeric subject. When written, it was chiefly intended for local circulation, and was thus rendered as brief and condensed as possible. But it has obtained a wider range than was anticipated by its Author; and has been republished in New York, with the addition of wood engravings of the brain and nervous system; and a larger edition than was originally contemplated, has been sold within two years. The work has been also favourably noticed, both in England and America, and the writer has received from professional gentlemen, entirely strangers to him, very flattering opinions and encomiums.
Leggi di più Leggi di meno