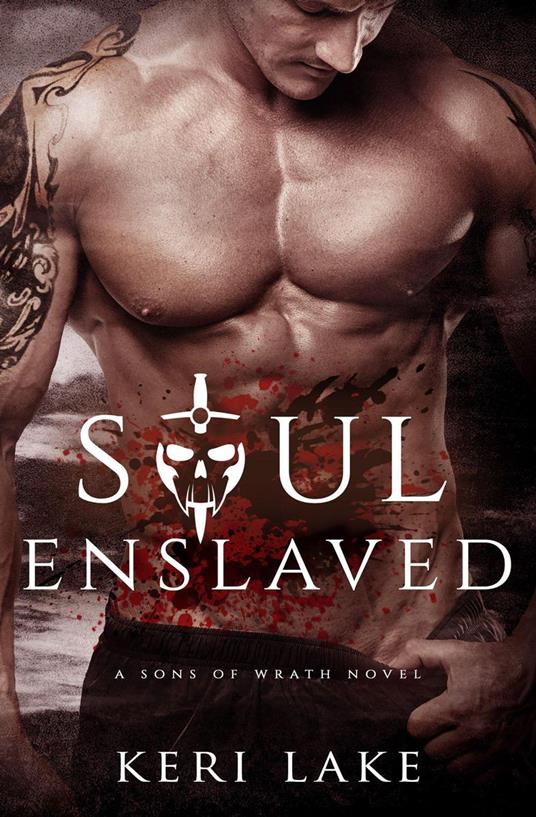 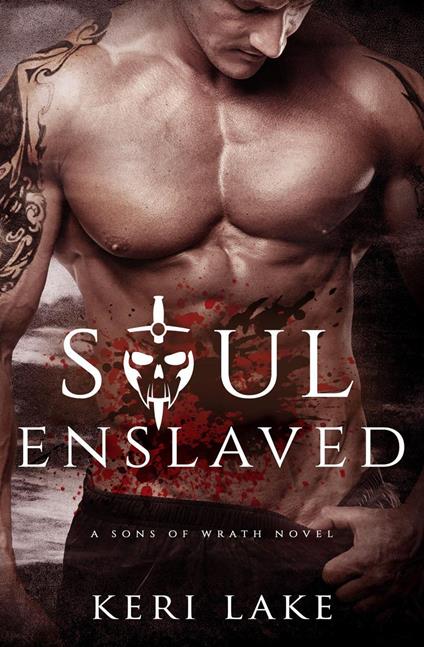 
Imprisonment in Obsidius. Enslavement to a soul-sucking succubus. A reproductive cycle that’d send a sex fiend running into the arms of celibacy. Given the choice, most demons would opt for death.

Gavin, eldest son of Wrath, has been sentenced to all three.

When the succubus decides its time to collect, though, he fears his nightmares have only just begun.

And Sabelle’s timing couldn’t be worse.

With a bad case of uncontrollable lust, thanks to his Savidon, the last thing Gavin wants is a vengeful succubus stoking his darkest desires, but debts must be paid—he just didn’t bank on enjoying his punishment so much.

Because the swinging bachelor may have found his perfect mate in the sexy seductress.

However, just as things seem to be looking up, past sins resurface, plunging the two into a deadly game of power and deception. As their worst fears merge into one unexpected threat, Gavin is determined to protect Sabelle and win her freedom.

The Sons of Wrath series is a paranormal romance featuring sexually-charged, vengeance-dealing alpha demons and devils, the non-cuddly variety of werewolves, sweet-talking succubi, and some creepy fallen angels. You've been warned.