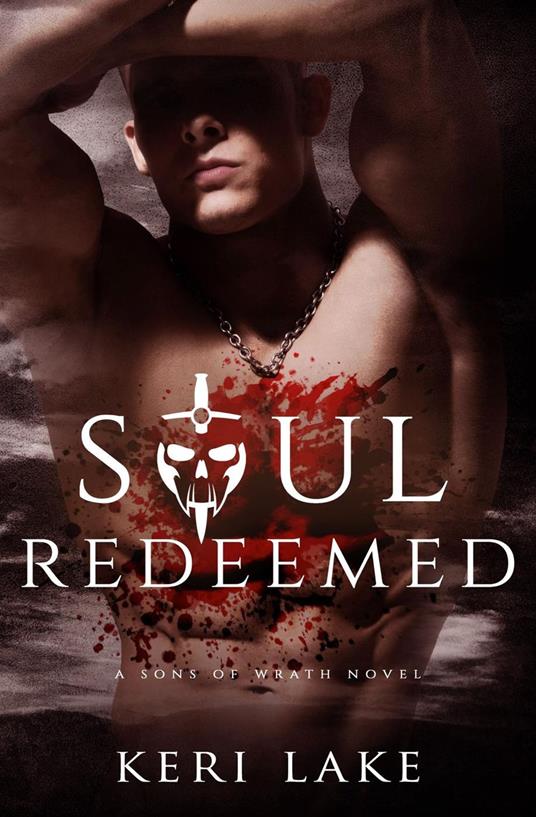 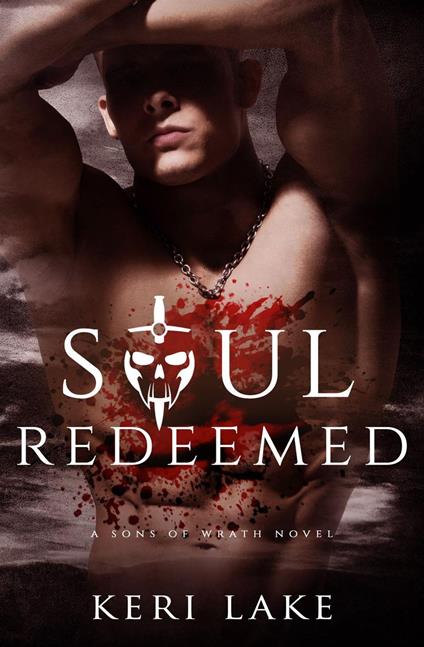 
Being half incubus sucks sometimes. Sure, the sex is great, but getting hounded by females gets old pretty fast. Especially when the only one Calix cares about has gone missing, propelling him into a downward spiral of depression and abstinence.

Trapped by a wannabe mad scientist inside a nightmare of her own, Ava longs to be free, even if it means going back to the only male she regrets having betrayed. All she needs is a single opportunity to lead the way.

Calix should hate Ava for the way she deceived him and his brothers. Yet, when she shows up looking like she’s been through a hell of her own, the sweet relief over her return battles the bitter sting of her betrayal, and Calix can’t bring himself to turn her away. Not to mention, an incubus who’s starved himself of sex for too long is a detriment to everyone—including his brothers—and the way Ava commands his body is exactly the release he needs.

Unfortunately, thanks to the lunatic who held her captive, she’s now a walking death trap to any male that tries to bed her. But danger is closing in, placing Ava’s life in jeopardy, and if Calix doesn’t find a way to control his virile urges, he might just be her deadliest threat.

The Sons of Wrath series is a paranormal romance featuring sexually-charged, vengeance-dealing demons, the non-cuddly variety of werewolves, sweet-talking succubi, and some creepy fallen angels. You've been warned.