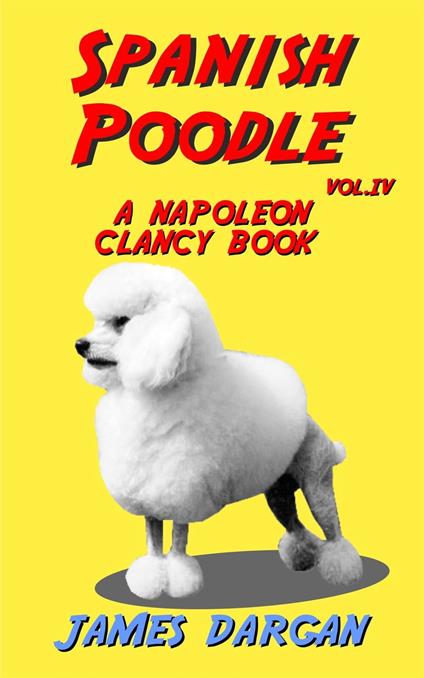 It's two men against a whole world of criminality.

They're Batman and Robin without the masks, Don Quixote and Sancho Panza minus the windmills, Holmes and Watson with not a clue in sight. Meet Napoleon 'Nappy' Clancy - ex Birmingham bobbie and Cleveland cop and now a private detective, trying to make ends meet - along with his 'sidekick', ex-Dublin guard, Barry Fanning.

The boys are back, this time with their most exciting adventure to date! On holiday in Spain, the boys find a poodle dog on the beach with a name tag on it. Thinking it's the right thing to do, Nappy and Barry bring it back to the dog's owner, a very rich Kenyan businessman, Mr Kibaki. Grateful for it, he invites them to dinner, where they meet some dodgy Russians. After Barry saves Mr Kibaki from choking to death, the Kenyan invites them to his hometown of Mombasa, Kenya and a yacht trip on the Indian Ocean, where things really start to heat up.