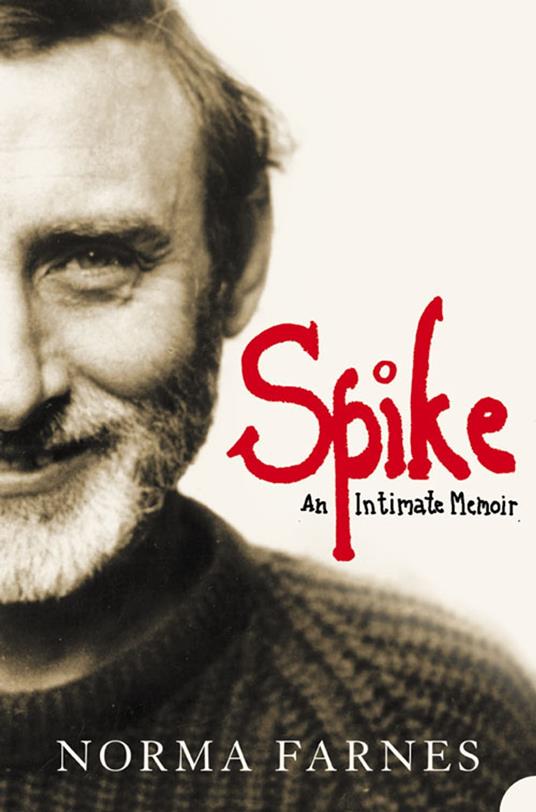 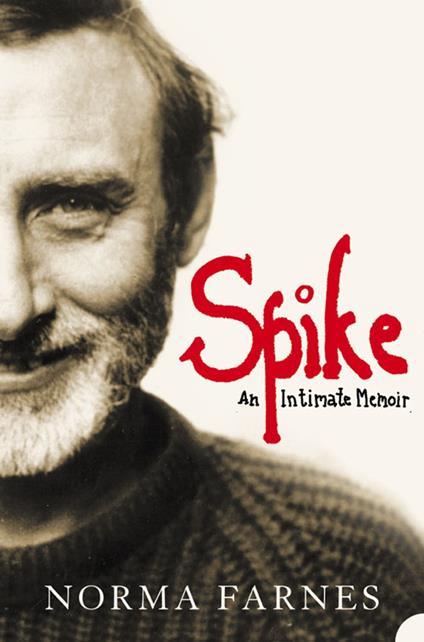 
The complete memoirs of a man of many talents and faces – the late, great Spike Milligan – affectionately recounted by his close friend and agent for 35 years, Norma Farnes. 'What's he really like?' Wherever I went and was introduced as Spike Milligan's manager I waited for the inevitable question. In not far short of thirty-six years it never altered. It wasn't one that could be answered in a few words so I generally made do with 'Interesting' or 'don't ask'… After chancing on an advertisement for a secretarial position, Norma Farnes found herself initiated into the world of Number Nine Orme Court where Spike and some of post-war's other greatest comedy writers like Eric Sykes, Johnny Speight, Ray Galton and Alan Simpson had formed a writers' cooperative. Soon promoted to be his manager, Norma was working for a man with a reputation for being brilliant and difficult in equal measure. In this affectionate yet true account, Norma Farnes looks at the whole of Spike's life from his childhood and extraordinary family in India, his ongoing battle with his restless mind, his numerous affairs and his heartening struggles with many varied causes. She gives a mass of wonderful anecdotes and revealing insights into Spike and his circle, including, of course, his often fraught but deep friendship with Peter Sellers. In Spike, Norma Farnes has written a moving portrait of her greatest friend. Above all, Spike's fascinating, very human character is brought to life on every page. Note that it has not been possible to include the same picture content that appeared in the original print version.
Leggi di più Leggi di meno