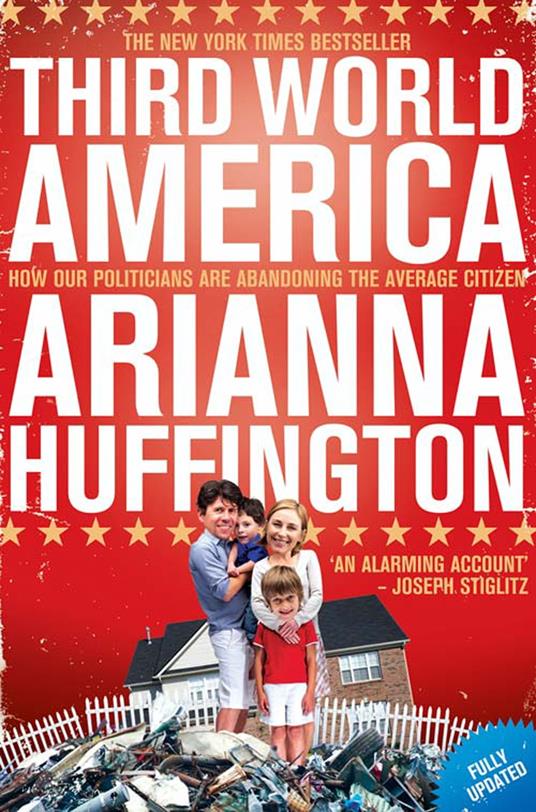 Third World America: How Our Politicians Are Abandoning the Ordinary Citizen 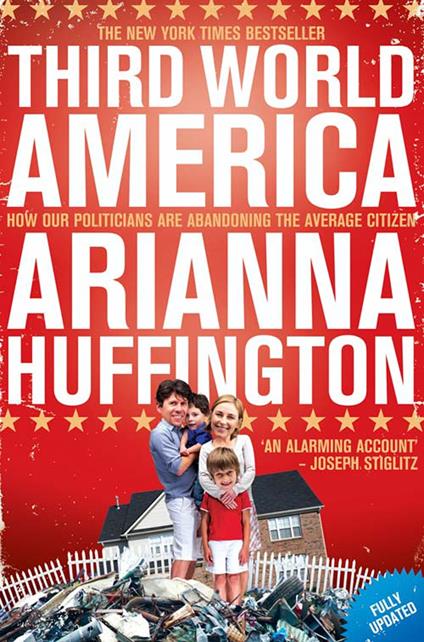 
Features updated material and a special foreword from Arianna for the UK audience It’s not an exaggeration to say that the hard-working, average citizen on an average income is an endangered species and that the American Dream of a secure, comfortable standard of living has become outdated. The USA is in danger of becoming a Third World nation. The evidence is all around: its industrial base is vanishing, taking with it the kind of jobs that have formed the backbone of America’s economy for more than a century; the education system is in shambles, making it harder for tomorrow’s workforce to acquire the information and training it needs to land good twenty-first-century jobs; its infrastructure – roads, bridges, water, and electrical systems – is crumbling; its economic system has been reduced to recurring episodes of Corporations Gone Wild; and its political system is broken, in thrall to a small financial elite using the power of the chequebook to control both parties. And America’s middle class, the driver of so much of the country’s economic success and political stability, is rapidly disappearing, forcing this democracy to confront the fear that it is slipping as a nation – that its children and grandchildren will enjoy fewer opportunities and face a lower standard of living. It’s the dark flipside of the American Dream – an American Nightmare of their own making. Arianna Huffington, editor in chief of the must-read Huffington Post, has her finger on the pulse of America and unflinchingly tracks the gradual demise of the nation as an industrial, political, and economic leader. In the vein of her fiery bestseller Pigs at the Trough, Third World America points fingers, names names, and details who’s killing the American Dream. Calling on the can-do attitude that is part of America’s DNA, Huffington shows precisely what needs to be done to stop the free fall and keep the country from turning into a Third World nation.
Leggi di più Leggi di meno 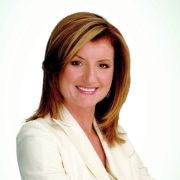