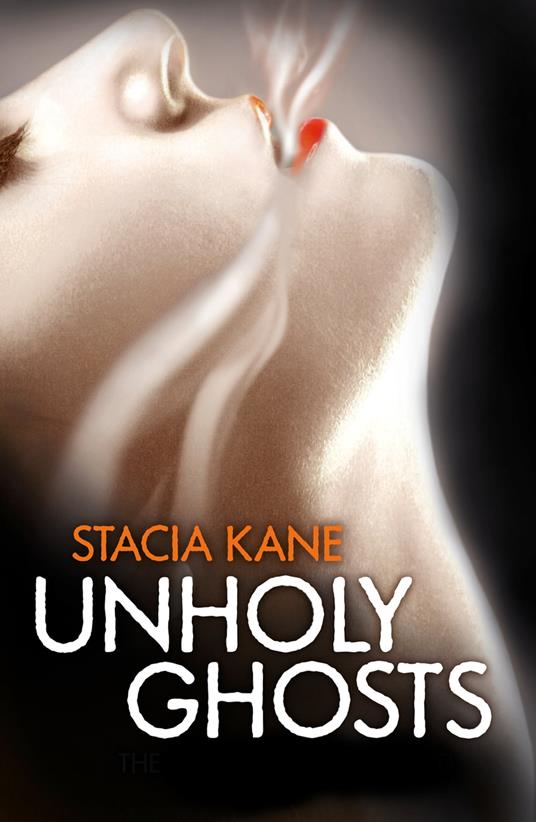 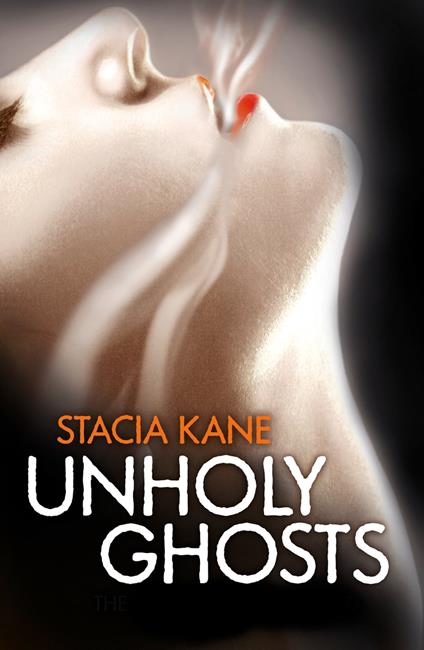 The first book in a compelling new urban fantasy series, The Downside Ghosts.

Murderous spirits and ruthless drug dealers combine to create serious problems for fiercely independent heroine, Chess, in these fast-paced, sexy and addictive novels – fitting for a witch with a serious drug problem.

The world is not the way it was. The dead have risen and constantly attack the living. The powerful Church of Real Truth, in charge since the government fell, has sworn to reimburse citizens being harassed by the deceased. Consequently, there are many false claims of hauntings from those hoping to profit.

Enter Chess Putnam, a fully-tattooed witch and freewheeling Debunker and ghost hunter. She's got a real talent for nailing the human liars or banishing the wicked dead. But she's keeping a dark secret from the Church: a little drug problem that's landed her in hot and dangerous water.

Chess owes a murderous drug lord named Bump a lot of money. And Bump wants immediate payback. All Chess has to do is dispatch a very nasty species of undead from an old airport. But the job involves black magic, human sacrifice, a nefarious demonic creature, and crossing swords with enough wicked energy to wipe out a city of souls. Toss in lust with a rival gang leader and a dangerous attraction to Bump's ruthless enforcer, and Chess begins to wonder if the rush is really worth it. Hell, yeah.