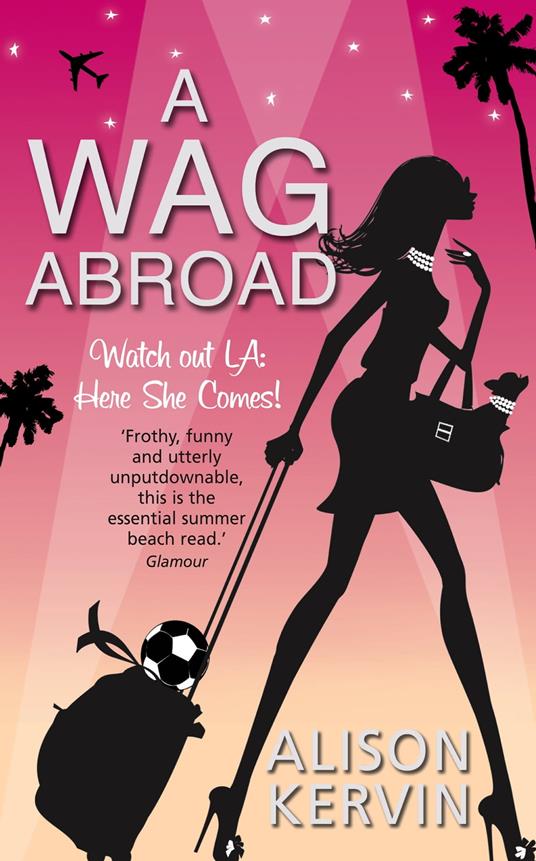 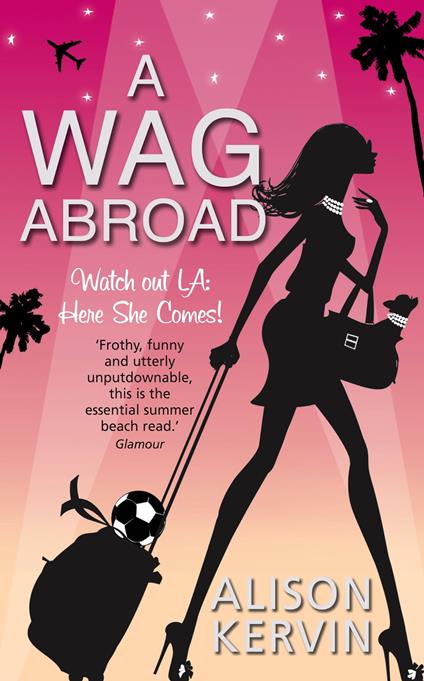 You can take the WAG out of Luton but you can't take Luton out of the WAG.

Tracie Martin is back! But this time everyone's favourite Wag is in LA, City of Angels - and her idol Victoria Beckham.

But it's not all California dreaming. Whilst husband Dean swaps life on the subs bench for coaching the LA Raiders and daughter Paskia-Rose is busy settling into her new school, Tracie is left twiddling her manicured fingers.

It seems LA's not ready for WAGS - the women are naturally golden rather than fake bake orange, there's no boozing and everyone is thinner than her - surely that's not possible when she last ate a proper meal in 1997? But at least there's plenty of cosmetic surgery.

Enter Jamie, a knight in shining Lycra. He'll show Tracie the sights of LA A's sights - including the Beckhams. But is he all that he seems?

Before long, Tracie is sampling all the city has to offer - including South Central street gangs and cheerleading lessons. But then her long-lost father turns up - at the same time as she discovers someone has stolen her identity.

Can Tracie leave LA with her pride, bank balance and marriage - not to mention her fake tan - intact? Find out in the funniest read this summer - guaranteed beach material.