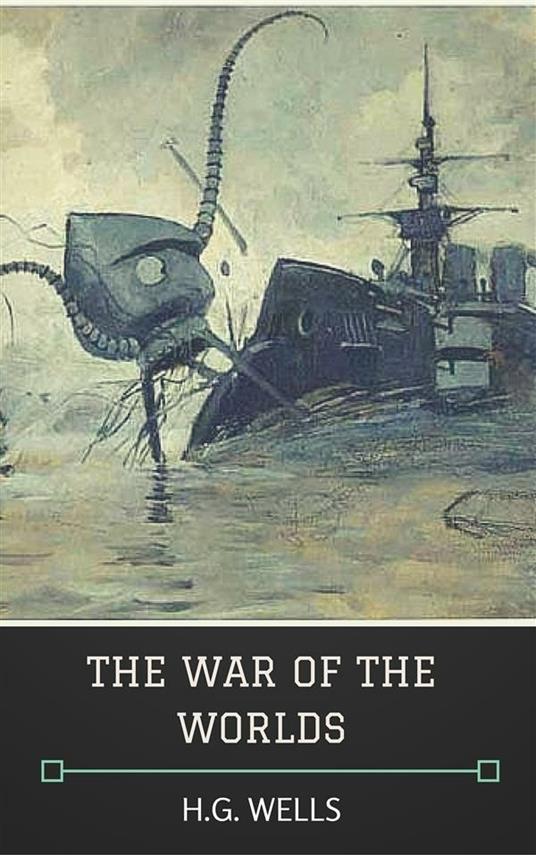 Thewar of the worlds 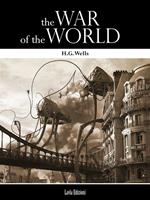 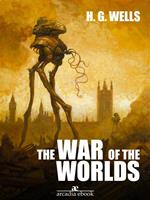 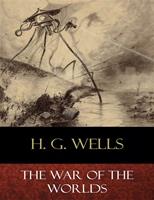 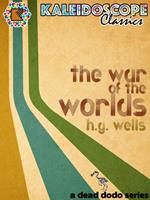 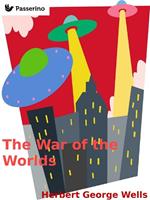 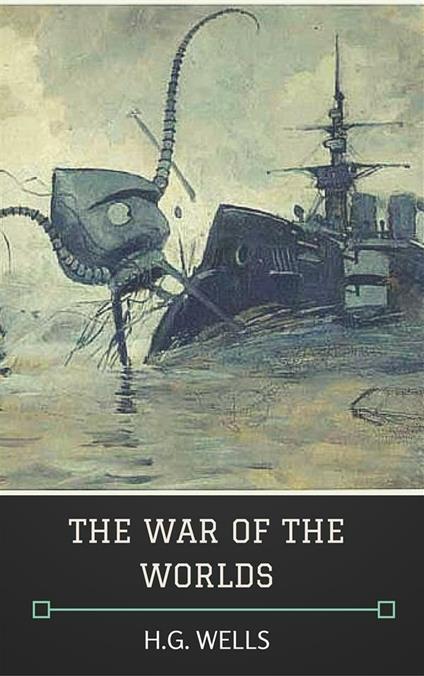 
The War of the Worlds (1898), by H. G. Wells, is an early science fiction novel which describes an invasion of England by aliens from Mars. It is one of the earliest and best-known depictions of an alien invasion of Earth, and has influenced many others, as well as spawning several films, radio dramas, comic book adaptations, and a television series based on the story. The 1938 radio broadcast caused public outcry against the episode, as many listeners believed that an actual Martian invasion was in progress, a notable example of mass hysteria.
Leggi di più Leggi di meno