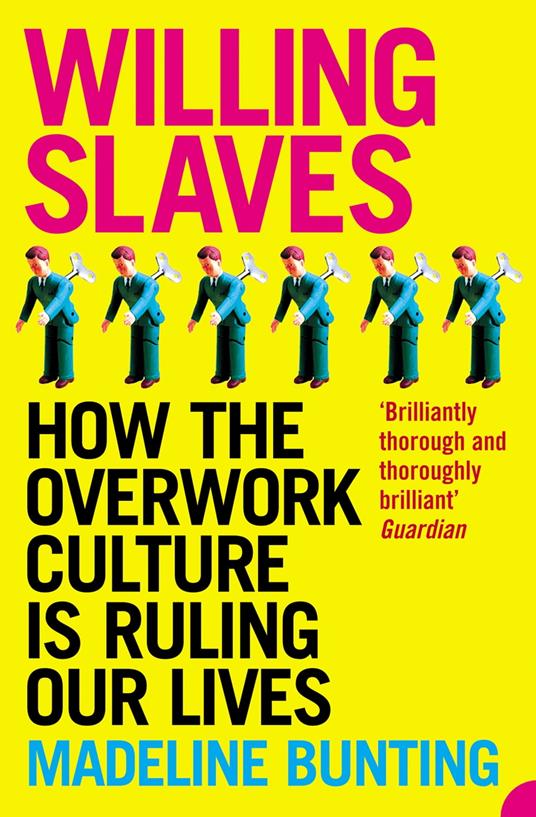 Willing Slaves: How the Overwork Culture is Ruling Our Lives 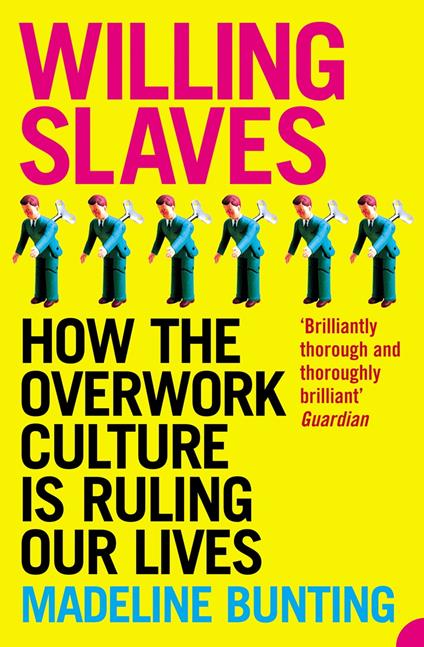 
A hard-hitting exposé of the overwork culture and modern management techniques that seduce millions of people to hand over the best part of their lives to their employer.

Work has come to increasingly dominate British national life. ‘Job intensification’ affects every shopfloor, office, classroom and hospital, as a cult of efficiency has driven a missionary magnetism of tighter deadlines and more exacting targets in the most exploitative and manipulative work culture developed since the Industrial Revolution.

What do we get in return for this hard work? Stagnant wages, job insecurity, stress, exhaustion; the British workforce has not been so powerless for over a century. ‘Willing Slaves’ exposes the paradox that, though we’re all being exploited, it’s work that has come to give our lives meaning: religion, political causes, family life have become secondary. This book reveals how this astonishing fraud has been perpetrated, how millions of workers know they face burnout but believe ‘there is no alternative’.

Bunting tells us how to take our lives back – and what will happen if we don’t.