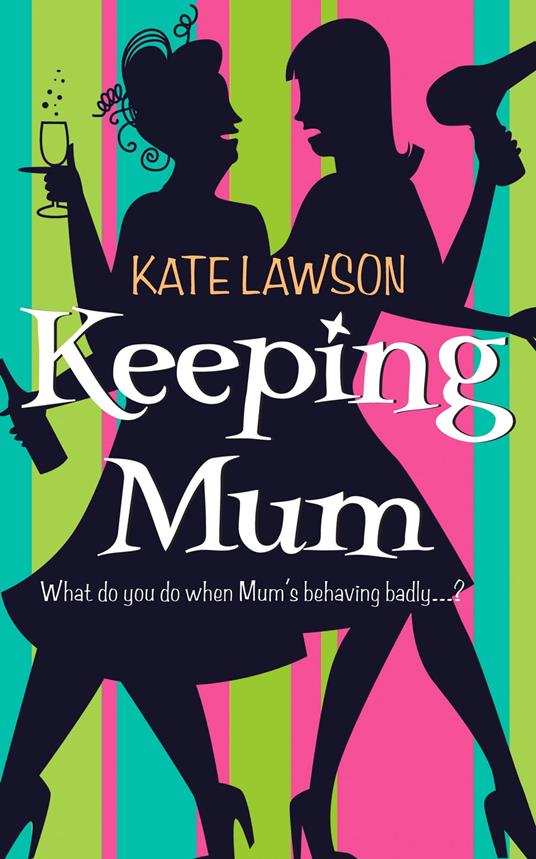 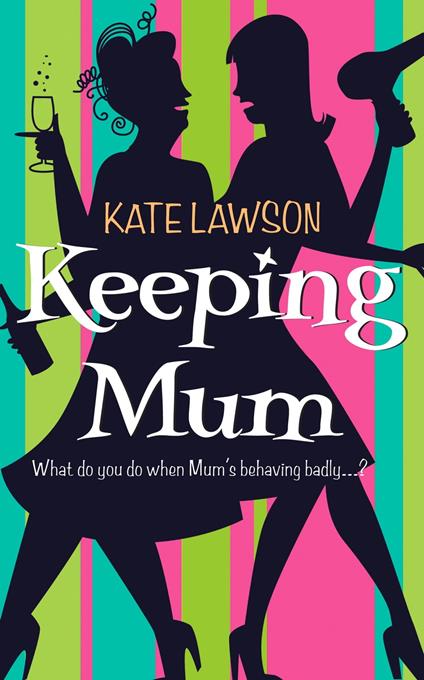 Can YOU keep a secret? Find out in this riotous romantic comedy about secrets and lies, mothers and daughters and growing older but certainly no wiser.

When Cass Palmer's mother announces she needs to move in with her - along with her sexy toyboy Rocco - forty-something Cass is horrified. The last time they lived together Cass was a tearaway teen, but now the tables have turned and mother Nita is the one behaving badly. Soon, Cass finds herself despairing of her mother's wild nights out, re-organisation of the entire household - from de-cluttering the cupboards to restocking the fridge - and worst of all, the sounds of her energetic love life!

It's the last thing Cass needs after the return of old school chum and drama queen extraordinaire Fiona. Stretching their friendship to the limit, Fiona asks Cass to spy on her boyfriend Andy, whom she suspects of having an affair. With the subterfuge, living with her uninhibited mother and fending off her own unwanted admirers, Cass has just about reached her limit.

A much-needed break in Cyprus should spell welcome relief. But with Nita left home alone, the truth about Andy's secret liaisons emerging and Fiona deciding if you can't beat them then join them, it's when the real fun and games begin.

A riotously funny read about swapping roles and keeping secrets, for fans of Linda Kelsey and Jane Fallon.