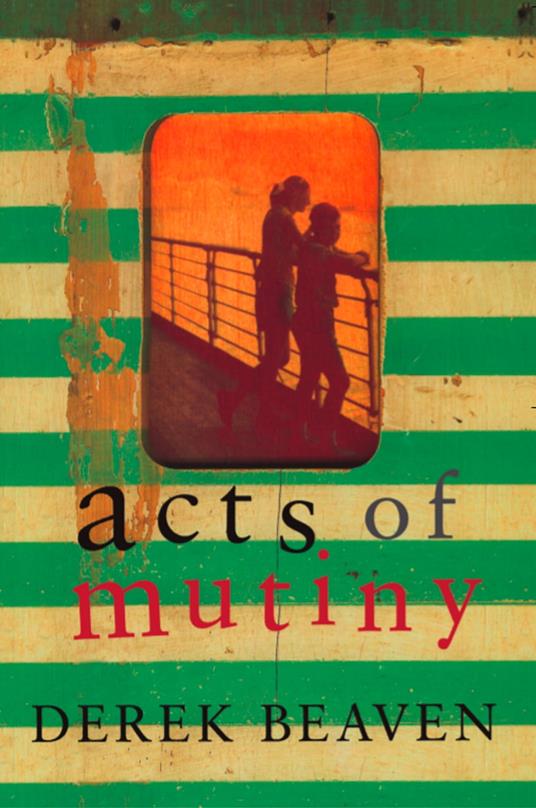 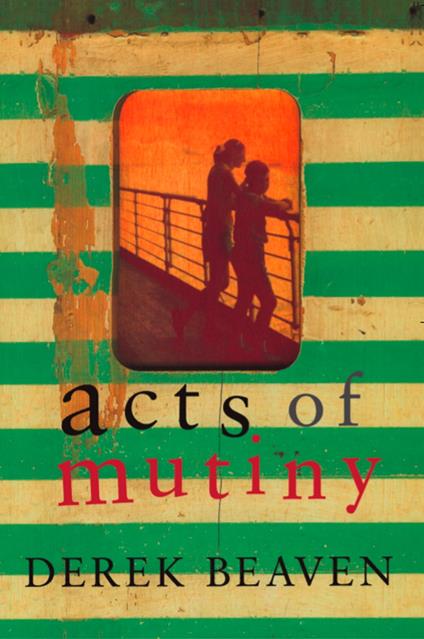 
The second novel from the author of the critically acclaimed Newton’s Niece (1994).

On an ocean liner travelling to Australia in 1959, a young boy witnesses a courtship between two of its passengers, a relationship that begins to unsettle the others aboard. Beneath them in the hold, beyond where the dogs and cats and mynah bird are kept, squats a far more sinister cargo – a nuclear arms shipment bound for the Outback testing grounds.

A romantic love affair then, on a doomed boat in dangerous oceans, in the background the bruised and brooding England of the 1950s; a devastatingly accurate examination of English class and manners; a story about national and domestic violence and its consequences. Brimming with unforgettable descriptions of the seas, its animals, its weather and the ports stopped at along the way, Acts of Mutiny establishes Derek Beaven as one of England’s finest new writers.