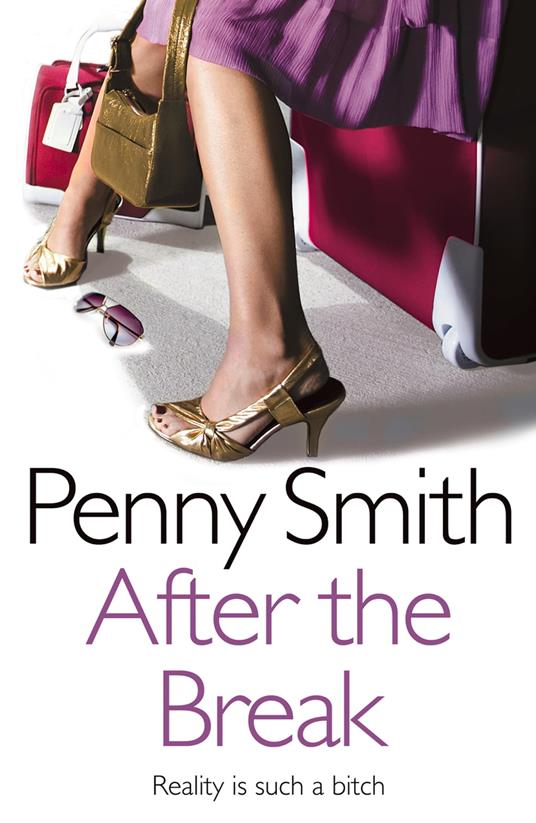 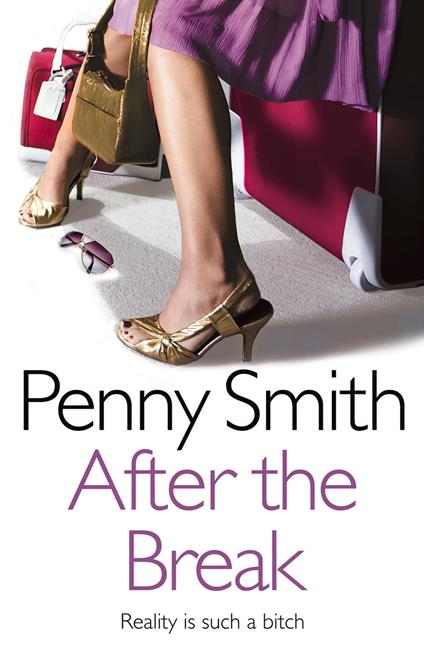 The brilliant second novel from GMTV’s Penny Smith. A sequel to ‘Coming Up Next’, Katie Fisher’s back in front of the cameras, but not exactly on the sofa.

Katie Fisher, one-time presenter of breakfast TV show Hello Britain!, nearly has her life in perfect order. She's recovered from her humiliating dismissal, improved her relationship with the drinks cabinet and, most importantly, found a gorgeous new TV producer boyfriend. But her dream job as a chat show host has come to an end and there doesn't seem to be much work around - she's starting to get worried.

Then she's offered a place on Celebrity X-treme - the latest celebrity-humiliating reality show. But is a reality TV program really a good idea? Will it save her career or be the final blow? And just how tempting are two weeks in a freezing cabin in Norway, with a group of people no one's quite heard of? Very tempting - when the pay check is that big.

So Katie takes the risk - along with a page 3 model, an out-of-work soap actor, an old, failed comedian and some woman who had an affair with a politician. She's soon out of her depth, as scheming producers do everything in their power to get the show they want - it's going to take all Katie's good humour and bad puns to bounce back from this one.