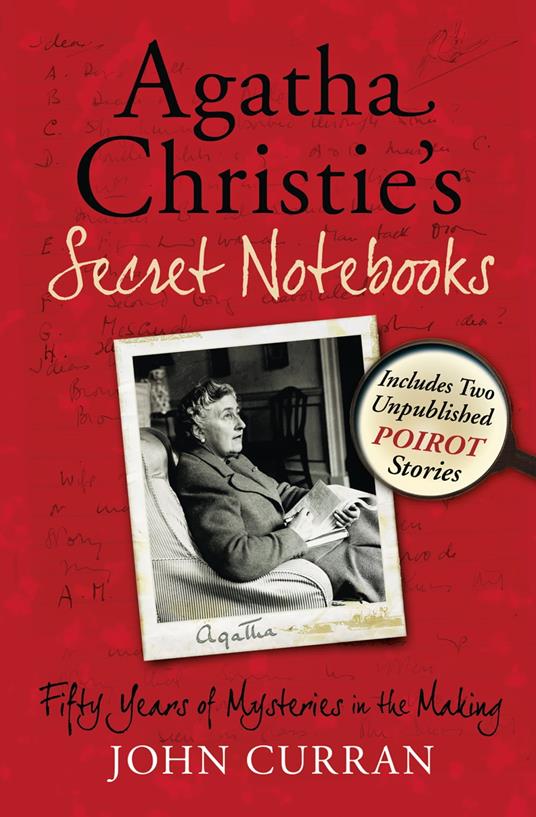 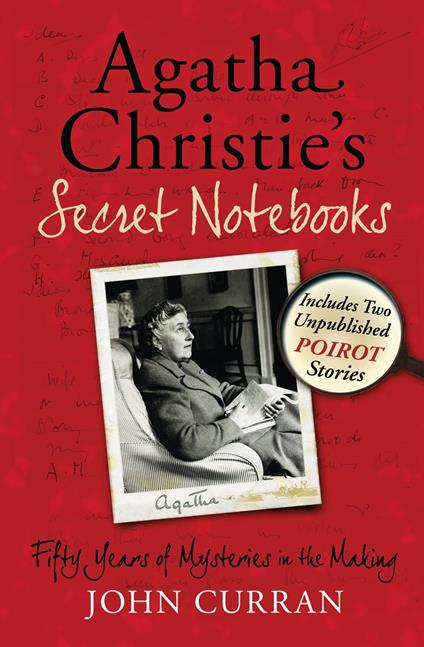 When Agatha Christie died in 1976, aged 85, she had become the world's most popular author. With sales of more than two billion copies worldwide in more than 100 countries, she had achieved the impossible - more than one book every year since the 1920s, every one a bestseller.

So prolific was Agatha Christie's output - 66 crime novels, 20 plays, 6 romance books under a pseudonym and over 150 short stories - it was often claimed that she had a photographic memory. Was this true? Or did she resort over those 55 years to more mundane methods of working out her ingenious crimes?

Following the death of Agatha's daughter, Rosalind, at the end of 2004, a remarkable secret was revealed. Unearthed among her affairs at the family home of Greenway were Agatha Christie's private notebooks, 73 handwritten volumes of notes, lists and drafts outlining all her plans for her many books, plays and stories. Buried in this treasure trove, all in her unmistakable handwriting, are revelations about her famous books that will fascinate anyone who has ever read or watched an Agatha Christie story.

What is the 'deleted scene' in her first book, The Mysterious Affair at Styles? How did the infamous twist in The Murder of Roger Ackroyd, really come about? Which very famous Poirot novel started life as an adventure for Miss Marple? Which books were designed to have completely different endings, and what were they?

Full of details she was too modest to reveal in her own Autobiography, this remarkable new book includes a wealth of extracts and pages reproduced directly from the notebooks and her letters, plus for the first time two newly discovered complete Hercule Poirot short stories never before published.