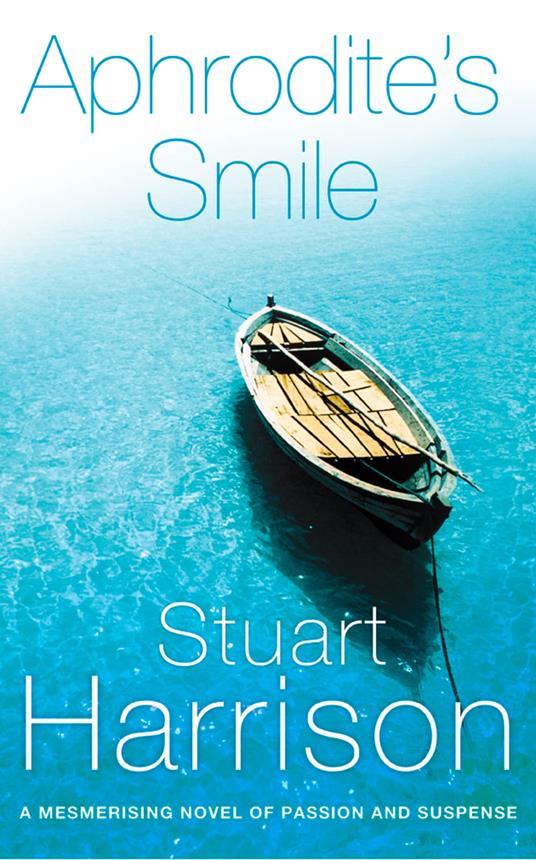 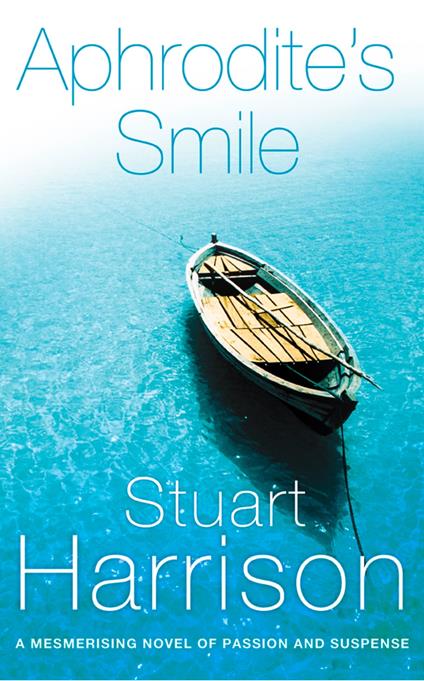 
A novel of romantic suspense, set on the beautiful Greek island of Ithaca, from the author of STILL WATER and THE SNOW FALCON. When Robert French travels to the Greek island of Ithaca after his archaeologist father goes missing, he meets Alex, a young woman in search of her roots and the truth about her grandmother's exile from the island sixty years earlier. Gradually it seems possible that there is a link between an ancient treasure that Robert's father spent many years searching for and the tragic events surrounding Alex's grandmother during the Second World War. But the beautiful tranquillity of the island is deceptive. Suddenly Alex vanishes, and Robert is embroiled in a desperate search, for the woman and for the solution that had evaded his father. To find the truth he must come to understand his own past and learn to face the troubled relationships that have dominated his life. Atmospheric, tense and compelling, this blend of classical myth with ancient and recent history creates a memorable and thrilling novel.
Leggi di più Leggi di meno