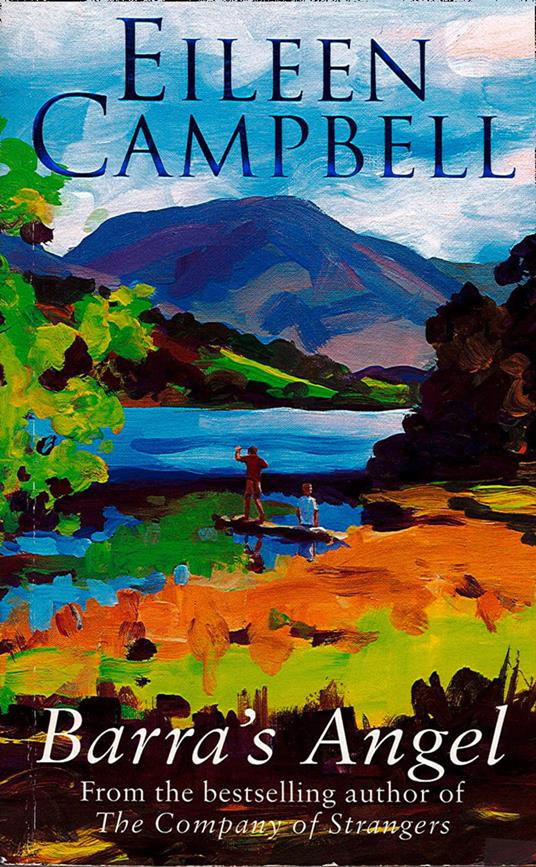 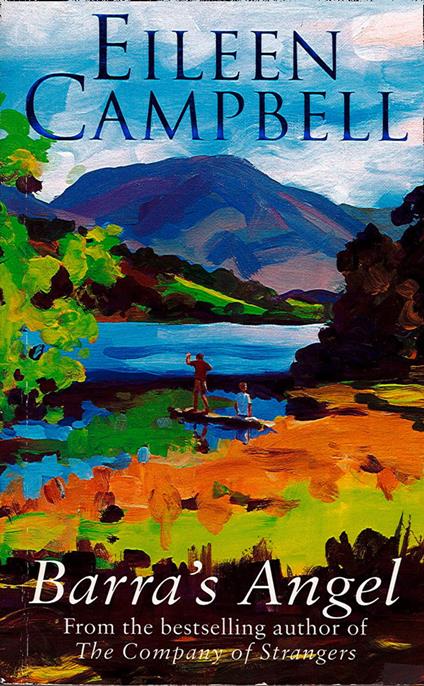 
Reminiscent of Frank Capra’s ‘Its a Wonderful Life’, Eileen Campbell’s second novel is set once again in a small highland community, this time in the mid-Sixties, and exposing the complex relationships and love affairs of its inhabitants.

As Easter approaches in the small highland community of Drumdarg, Rose Chalmers, who takes in Bedders at her B&B has a few problems: her electrician husband Chalmers (who hopes to secure the big re-wiring contract from the Cunninghams up at the Big House) has caught the eye of flirty Sheena Mearns, and her eccentric 14-year-old son Barra wants her to believe his new best friend is an angel called Jamie he met while wandering in the woods.

Rose is not the only one with problems: did Mad Hattie Macaskill really murder her mother years ago? And as Jim Pasco is dying, his business partner Graham stands by to claim his wife. Stewart Cunningham at the Big House has married a snobbish Sassenach and is bringing her up from London for Easter, and vastly overweight Maisie Henderson, who runs the Whig bar adorned in flowing purple kaftans, is convinced that if her alcoholic husband Doug ever gives up the drink he’ll realise how ugly she is and leave her. And weaving in and out of everyone’s lives is young Barra Maclean who believes the angel only he can see will be able to sort out everyone’s problems.