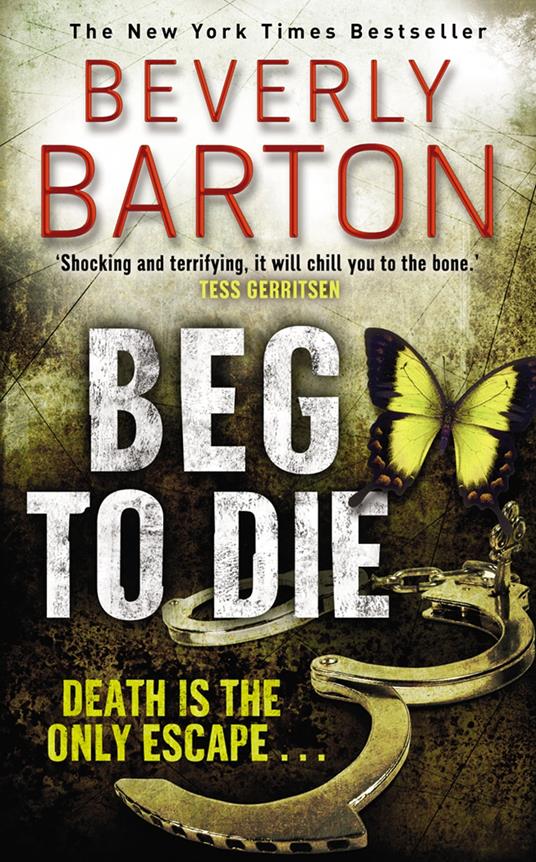 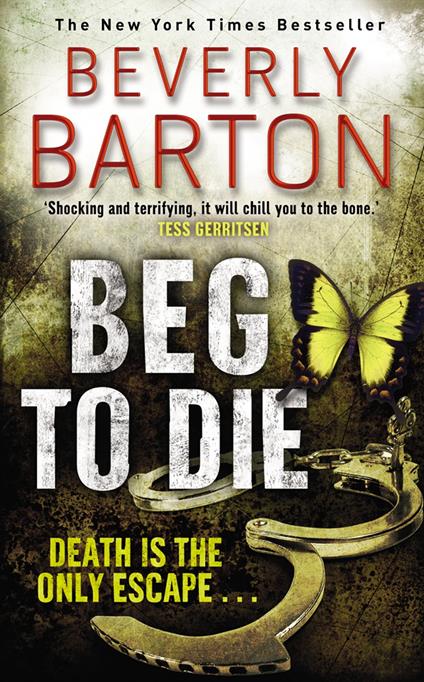 Pray for mercy with this spine-tingling thriller, for fans of Karin Slaughter and Tess Gerritsen.

Cherokee Pointe, Tennessee has seen some murder before, but nothing like that which has claimed the life of playboy Jamie Upton. The crime is so vicious, so personal and filled with hatred, the authorities are certain it had to be someone he knew.

Number one suspect is Jamie's former lover, Jazzy Talbot. But Jazzy knows she didn't kill Jamie, just as she knows she's being stalked by a hunter waiting to pounce.

As the same killer strikes again and again with the same chilling signature, Jazzy is running scared. With no one to believe her innocence except enigmatic drifter Caleb McCord, Jazzy plunges into the small town's long-buried secrets. Each startling truth brings her dangerously close to a killer determined to make Jazzy beg to die..