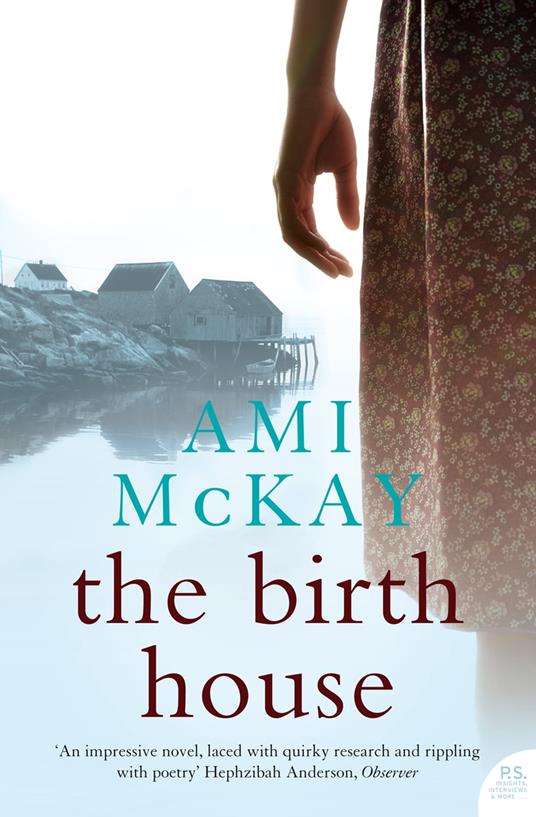 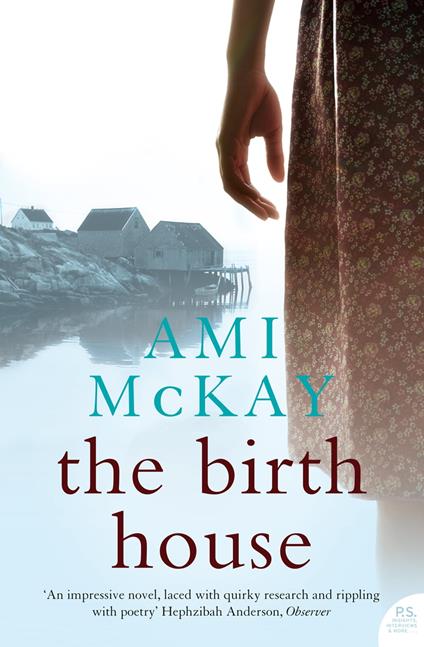 In a tale spanning the 20th century, Ami McKay takes a primitive and superstitious rural community in Nova Scotia and creates a rich tableau of characters to tell the story of childbirth from its most secretive early practices to modern maternity as we know it.

Epic and enchanting, ‘The Birth House’ is a gripping saga about a midwife's struggles in the wilds of Nova Scotia.

As a child in the small village of Scot's Bay, Dora Rare – the first female in five generations of Rares – is befriended by Miss Babineau, an elderly midwife with a kitchen filled with folk remedies and a talent for telling tales. Dora becomes her apprentice at the outset of World War I, and together they help women through difficult births, unwanted pregnancies and even unfulfilling marriages.

But their traditions and methods are threatened when a doctor comes to town with promises of painless childbirth and sets about undermining Dora’s credibility. Death and deception, accusations and exile follow, as Dora and her friends fight to protect each other and the women’s wisdom of their community.

Hauntingly written and alive with historical detail, ‘The Birth House’ is an unforgettable, page-turning debut.