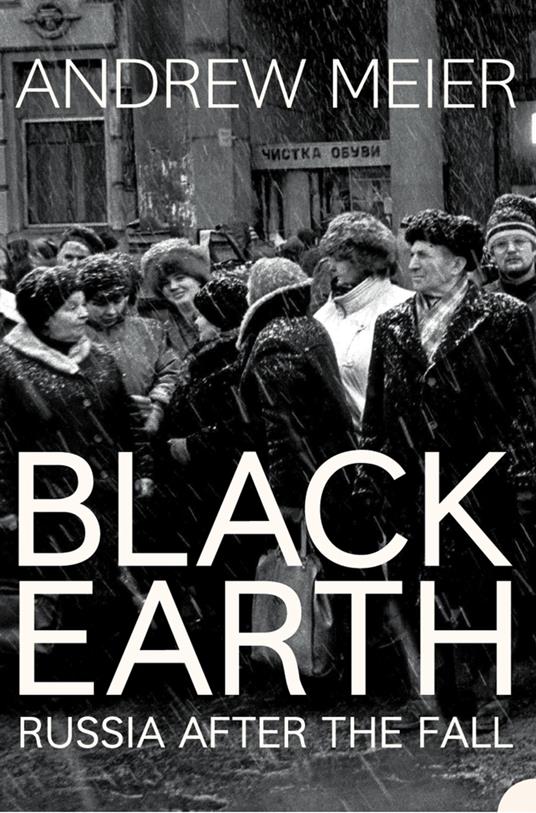 Black Earth: A journey through Russia after the fall

Black Earth: A journey through Russia after the fall
11,33 €
EBOOK IN LINGUA STRANIERA
Venditore: IBS
+110 punti 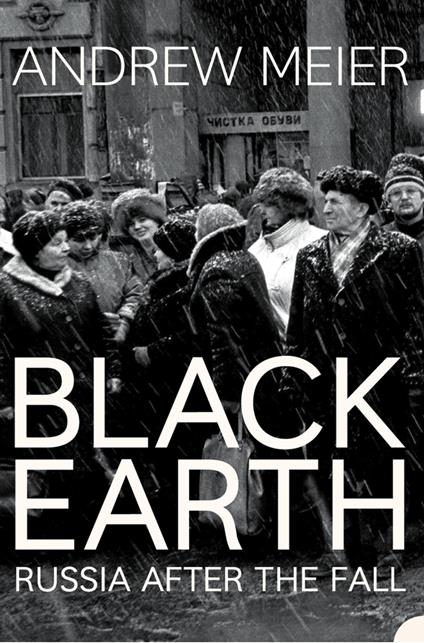 
Due to the level of detail, maps are best viewed on a tablet. Russia today is a world in a dark limbo. The body politic is diseased, the state in collapse. Yet for all the signs of encroaching doom, Russians do not fear the future. They fear the past. Russians have long known theirs is not a land that develops and progresses. It careens, heaves, and all too often sinks. Once again, Russia stands at a crossroads getting by on little but faith, vodka and a blithe indifference to the moral and financial bankruptcy looming from all sides. Andrew Meier’s stunning debut explains a state in collapse; how millions of Russians have been displaced by the death of an ideology. It seeks to explain how the Russian government can increase defence spending by 50% whilst the poverty line cuts through a third of its households, and the people face epidemics of AIDS, TB, alcoholism and suicide. Russia’s story is told through the voices of Russians who live at the five corners of the nation. It is a dramatic portrait of Russia at a time when the old regime has given way, but the new has yet to take hold. Meier has travelled to the extremes – north to Norilsk above the Arctic Circle; east to Sakhalin, south to Vladikavkaz and west to St. Petersburg. And to Moscow. His writing is classic, poised, poignantly observant and richly human. No one has yet captured the historical, cultural and political disintegration of Russia as well as Andrew Meier.
Leggi di più Leggi di meno