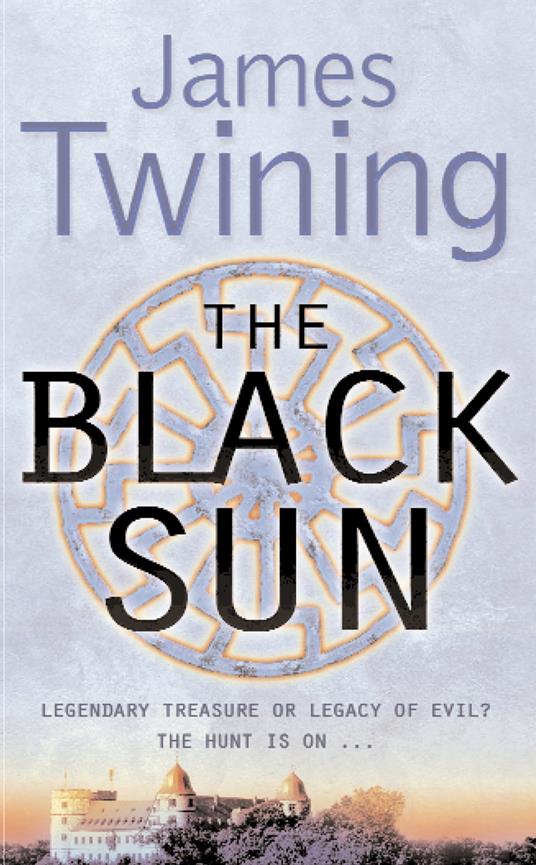 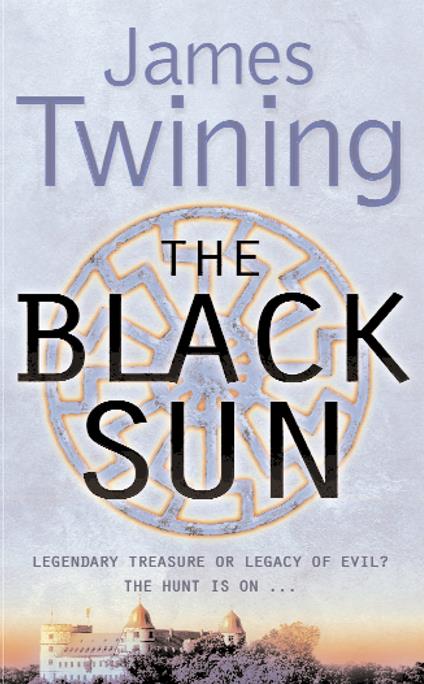 High adventure, mind–blowing suspense. Tom Kirk, the world’s greatest art thief, is back on another life–threatening mission. Now available in e-book format for the first time.

In London, an Auschwitz survivor is murdered in his hospital bed, his killers making off with a macabre trophy – his severed left arm.

In Fort Mead, Maryland, a vicious gang breaks into the NSA museum and steals a World War II Enigma machine, lynching the guard who happens to cross their path.

Meanwhile, in Prague, a frenzied and mindless anti-Semitic attack on a synagogue culminates in the theft of a seemingly worthless painting by a little known Czech artist called Karel Bellak.

A year has passed since Tom Kirk, the world's greatest art thief, decided to put his criminal past behind him and embark on a new career, on the right side of the law . Then three major thefts occur, and suddenly Tom is confronted with a deadly mystery and a sinister face from the past.