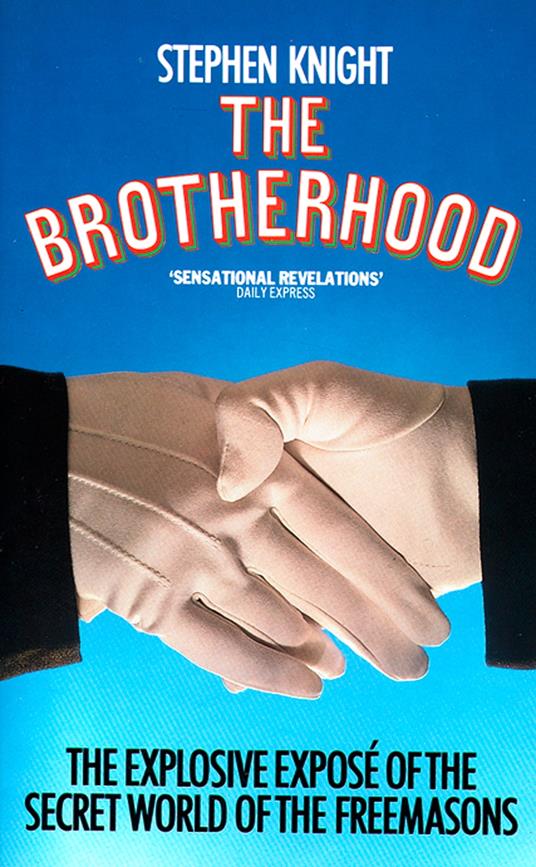 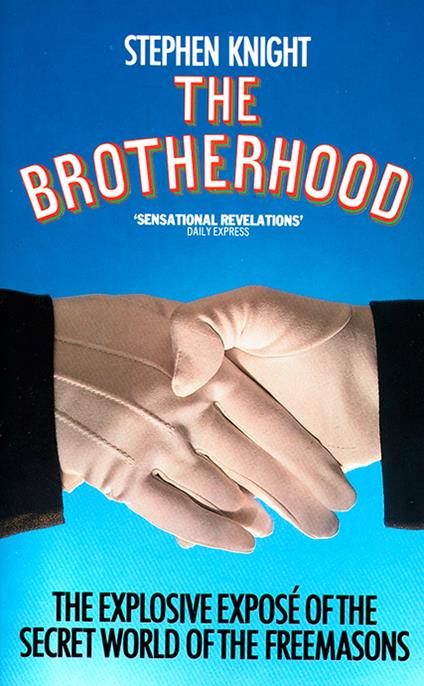 A classic and highly controversial exposé of the secret world of the Freemasons reissued with an introduction by Martin Short, author of ‘Inside the Brotherhood’.

The Freemasons have long fascinated outsiders. The subject of Dan Brown’s new novel – set for release in 2007 – this secret and exclusive society, thought to be the largest in Britain today, remains a mystery to the many excluded from its ranks. One would never know if a father or brother was a member due to the mandatory vow of secrecy.

In this classic, controversial exposé, Stephen Knight talks to the men on the inside – those who have broken their vow of secrecy to reveal the darker side of the ‘brotherhood’. Do they influence the law? Is the KGB involved? And is there is a secret group of Masons running the country today, perhaps influencing every move we make?

Now with an introduction by Martin Short, acclaimed author of ‘Inside the Brotherhood’, this is the unmissable, true story of an ancient, and mysterious brotherhood operating in our midst.