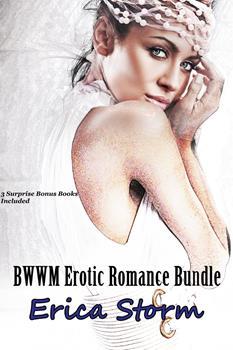 Beauty and the Boss

If you needed an A to pass a class would you be willing to sleep with the professor if he were handsome and had a body to die for? If he doesn’t know you’re alive and he’s not really your professor, but your boss, will you take the chance to approach him with an offer that’s too good to refuse?

Tanis Burton hates dating with a passion. She has too many things to contend with without the added pressure of dealing with men who only want one thing, a place to lay their head, and it’s not necessarily in a bed.

Tandy thought she had the worse day of her life when she walked in on her fiancé with another woman.

Philip’s troubles began when he found out he was broke.

April is looking for a man who’s not a playboy. She would take a nerd if she could find one because she thinks they can be trusted or can they?

He was her weakness. She was his guilty pleasure.

Raven is confident she has a job at Anderson Industries but makes one mistake. She parks in the owner’s parking space. When Kingsley Anderson ask her to move, she shoots him the finger.

Kingsley Anderson has a bit of a problem. He needs to find a human that will give birth to his pups before he’s overrun by another pack of Werewolves.

How will he convince Raven, a stubborn, a strong-minded human to sire his pups when she thinks there is no such thing as a Werewolf?