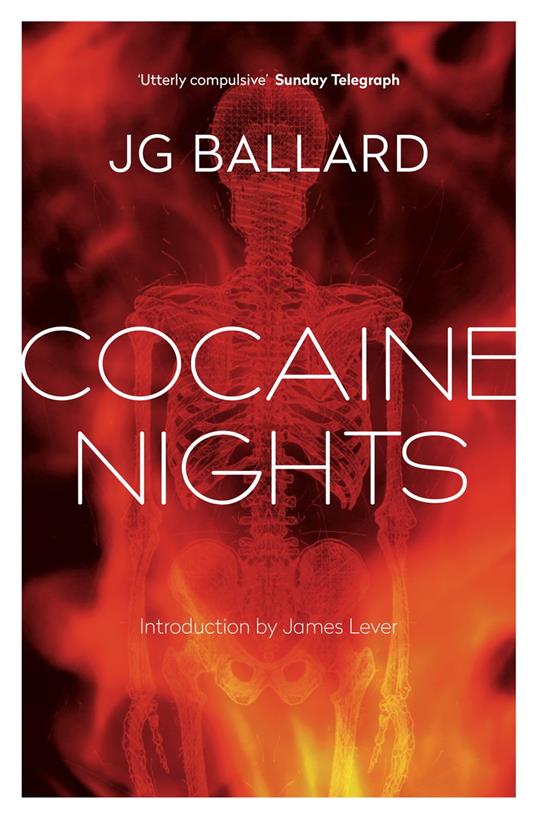 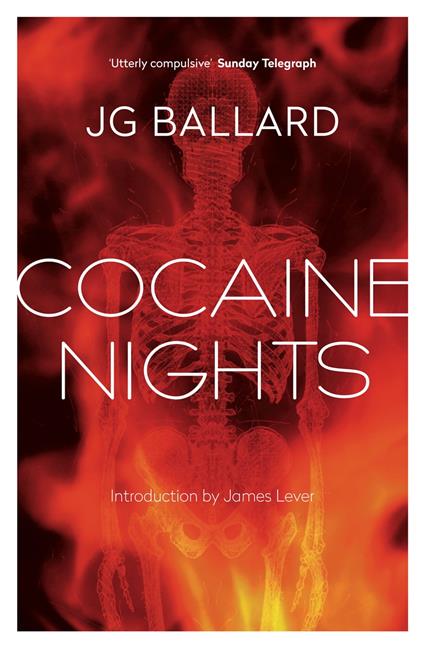 ‘Snort up Cocaine Nights. It’s disorientating, deranging and knocks the work of other avant-garde writers into a hatted cock’ Will Self

Five people die in an unexplained house fire in the Spanish resort of Estrella de Mar, an exclusive enclave for the rich, retired British, centred on the thriving Club Nautico. The club manager, Frank Prentice, pleads guilty to charges of murder – yet not even the police believe him. When his Charles arrives to unravel the truth, he gradually discovers that behind the resort’s civilized façade flourishes a secret world of crime, drugs and illicit sex.

At once an engrossing mystery and a novel of ideas, Cocaine Nights is a stunningly original work, a vision of a society coming to terms with a life of almost unlimited leisure.

This edition is part of a new commemorative series of Ballard’s works, featuring introductions from a number of his admirers (including Neil Gaiman, Zadie Smith, John Lanchester and Martin Amis) and brand-new cover designs.