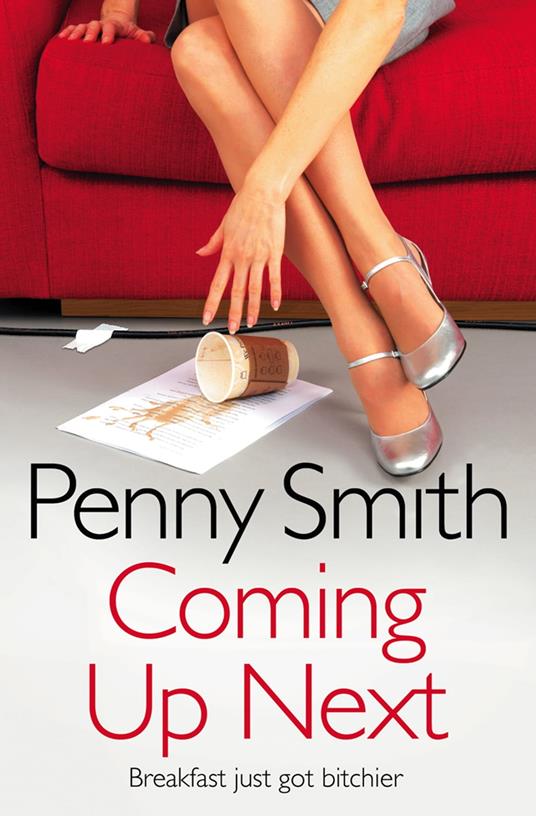 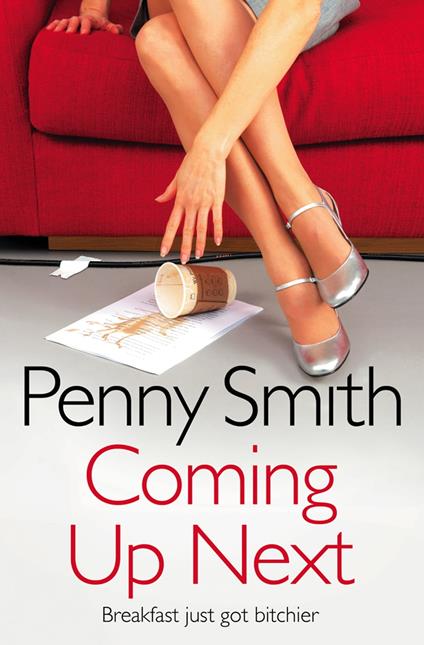 
A darkly comic novel about the fall and rise of a TV presenter. Written by an insider, it’s a page-turning account of life on the sofa and in front of the cameras.

When Katie Fisher, morning TV presenter, returns from holiday it's to discover that she's literally yesterday's news. Publicly sacked from her job as anchor of Hello Britain! and replaced by a pert young thing, she does what any self-respecting thirty something would in these circumstances – she makes a dash for her parents and hits the bottle.

But Katie, sooner or later, has to face the world, the photographers, and the backstage intrigue of morning television: the cut-throat, lecherous producers, the ambitious but vacant Keera, and Mike, her co-host, a trustworthy friend or just another one of the many back-stabbers? Humour is Katie's only weapon and, as things hit rock-bottom, it could provide a perfect solution to life after the sofa.