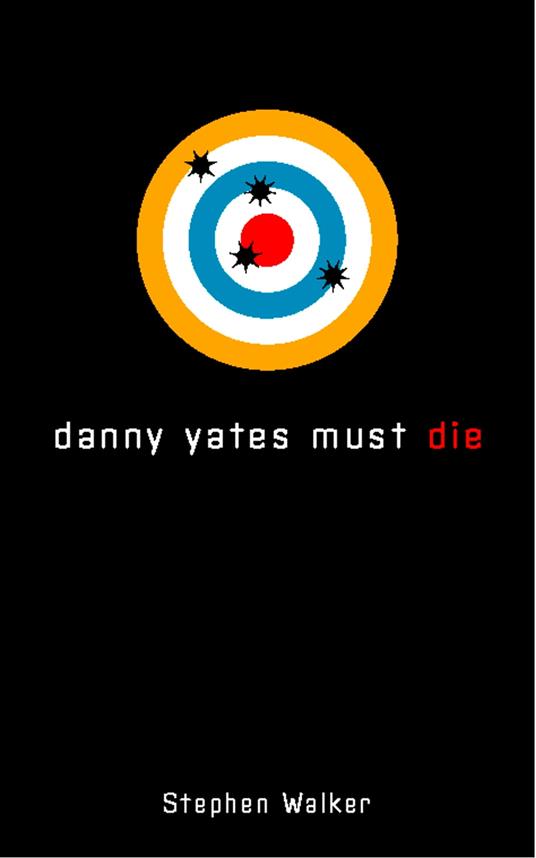 
You have never read anything like this in your life. A truly remarkable comic debut.

If you put Mel Brooks, Eddie Izzard, Spike Milligan, and Salvador Dali around a table in an enclosed room with no lights and a few cylinders of Nitrous Oxide fizzing away in the corner and asked them to write a book, they might have come up with Danny Yates Must Die. But why bother when Stephen Walker can do it unaided?

It follows the adventures of sad Danny Yates on the run from the Great Osmosis, formerly a failed magician, now a rapacious landlord with a bucket permanently attached to his head. Along the way, Danny meets up with: