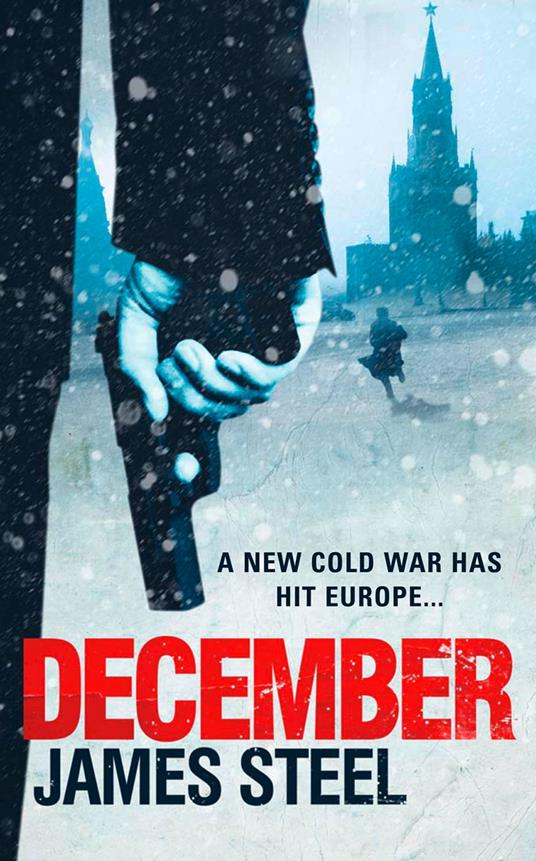 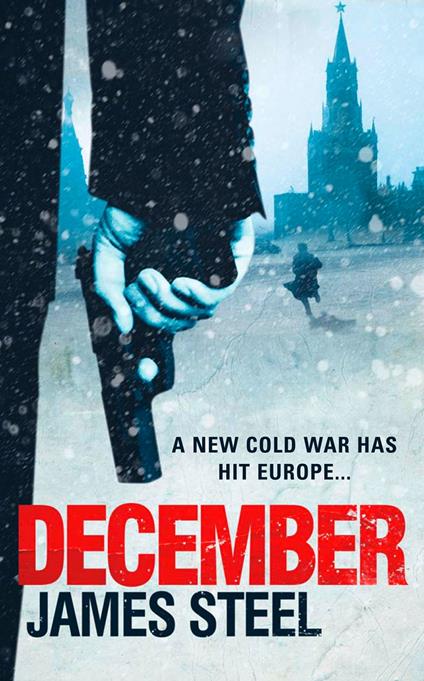 
Embittered mercenary Alex Devereux has the fate of Europe in his hands when the British government orders him to overthrow a new Russian dictator, Viktor Krymov.

Alex must head for an isolated Siberian prison camp where Roman Raskolnikov, former Russian football captain and head of the political opposition movement, is being held. Roman is Alex's solitary hope of bringing down the regime, if only he can get to him in time.

But soon Alex's path crosses with that of the illustrious Lara Maslova, and Sergey Shaposhnikov, Krymov's drinking buddy and a dangerous man. As they talk about the future of his country Sergey proves he may be a man of hidden depths. Has Alex found a diamond in the rough or are appearances deceiving?

Alex must put his courage to the test as he battles against the odds to keep Europe at peace, while the British Government deny all knowledge of him. But he quickly finds that the war isn't so cold anymore, and as things start to hot up, Krymov shows that he has more power at his fingertips than anyone ever imagined.