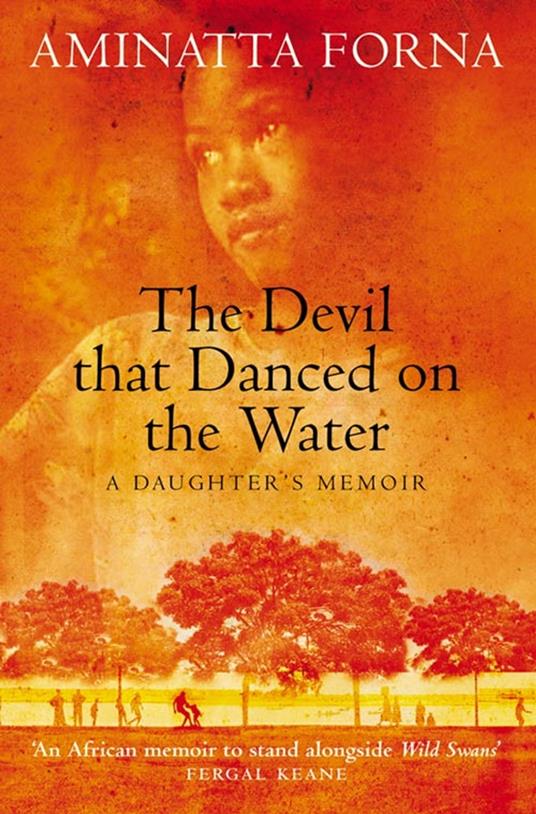 Devil That Danced on the Water: A Daughter's Memoir

Devil That Danced on the Water: A Daughter's Memoir 110 punti Effe Venditore: IBS An intimate and moving portrait of a family combined with an account of the events which swept through Africa in the post-independence period.

Aminatta Forna’s intensely personal history is a passionate and vivid account of an African childhood – of an idyll that became a nightmare. As a child she witnessed the upheavals of post-colonial Africa, the bitterness of exile in Britain and the terrible consequences of her dissident father’s stand against tyranny.

Mohamed Forna, a man of unimpeachable integrity and great charisma, was a new star in the political firmament Sierra Leone as the country faced its future as a fledgling democracy. Always a political firebrand, he was one of the first black students to come to Britain after the war. In Aberdeen he stole the heart of Aminatta's mother, to the dismay of her Presbyterian parents, and returned with her to Sierra Leone. But the new ways of Western parliamentary democracy were tearing old Africa apart, giving rise only to dictatorships and corruption of hitherto undreamed-of magnitude. It was not long before Aminatta’s father languished in jail as a prisoner of conscience, and there was worse to come.

Aminatta’s search for the truth that shaped both her childhood and the nation’s destiny begins among the country's elite and takes her into the heart of rebel territory. Determined to break the silence surrounding her father’s fate, she ultimately uncovered a conspiracy that penetrated the highest reaches of government and forced the nation's politicians and judiciary to confront their guilt.