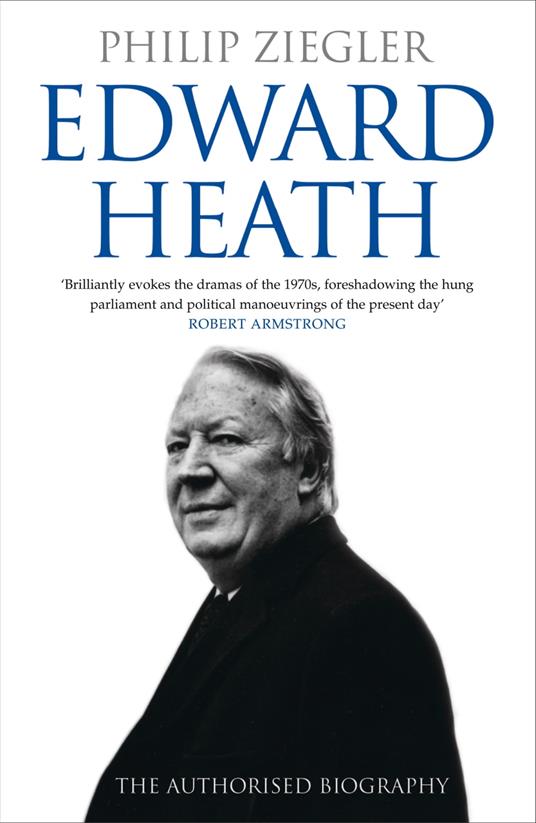 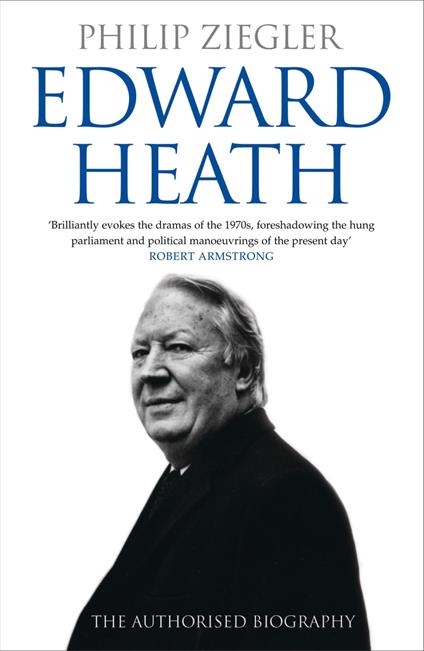 
The magisterial official life of Britain's complex and misunderstood former prime minister, which offers a fundamental reassessment of his reputation. Edward Heath was at the centre of British political life for much of the second half of the twentieth century. Entering the House of Commons in 1950, he served as a whip and a minister before becoming Leader of the Conservative Party and Prime Minister from 1970 to 1974. But today he is largely a forgotten figure, eclipsed by his more celebrated successor, Margaret Thatcher. In this masterly official biography, distinguished historian Philip Ziegler offers a timely reassessment of Heath's remarkable political career. With exclusive access to personal papers unavailable to previous biographers he presents the first fully rounded portrait of our most enigmatic former prime minister. Beginning with Heath's early years - his childhood in Kent, student days in pre-war Oxford, wartime military service and short business career before he immersed himself in politics - Ziegler goes on to chart Heath's effortless rise through the ranks of the Conservative Party. He brilliantly captures Heath's rivalry with Harold Wilson and the supreme drama of 1974 - the year of two elections and a hung parliament - with its uncanny parallels for our own times. Politics consumed Heath's life but he nonetheless found time for other pursuits, becoming an accomplished conductor and an internationally successful yachtsman. The book explores Heath's endlessly fascinating personality and casts fresh light on the financial affairs and private life of this most complex of political leaders. Heath's later years were blighted by the 'long sulk', as he failed to come to terms with losing the leadership to Margaret Thatcher. But this should not disguise his considerable achievements. He helped to transform the Conservative Party, and by securing Britain's historic entry into Europe, the high point of his career, he arguably changed the lives of the British people more fundamentally than any prime minister since Winston Churchill
Leggi di più Leggi di meno