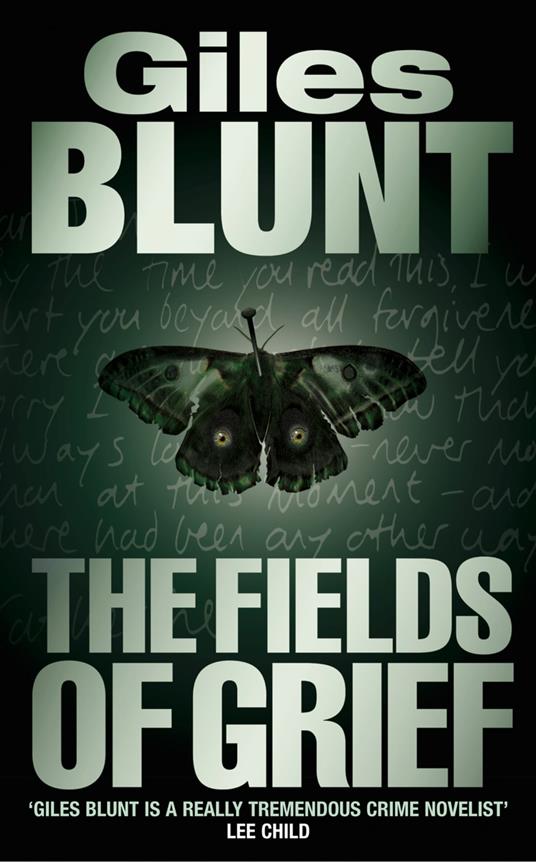 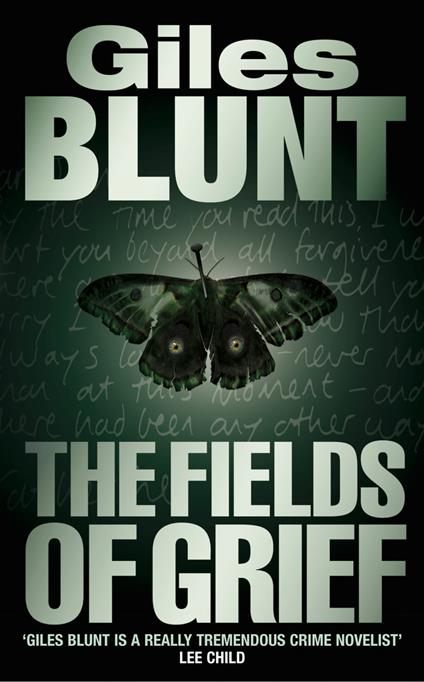 A terrifying psychological thriller in which a spate of suicides could just be the work of a serial killer; featuring homicide detectives Cardinal and Delorme from the award-winning ‘Forty Words for Sorrow’.

Photographer Catherine Cardinal’s fatal fall from a high building one moonlit night is ruled an act of suicide. She has a history of depression, a note is found and her psychiatrist is not surprised. But her husband, John Cardinal, won’t accept this conclusion.

Driven by grief and guilt, he launches his own investigation, helped by his reluctant colleagues. And when vicious notes appear, taunting him for his loss, his theory that she was murdered suddenly seems to be credible.

Cardinal revisits his past, searching for a possible suspect among his previous arrests. Someone with a grudge, a person twisted enough to target his innocent wife in revenge.

But could he be looking in the wrong place? The mystery deepens when he uncovers a spate of tragic suicides, leading him to investigate a startling new possibility – one so shocking, it has never been suspected.