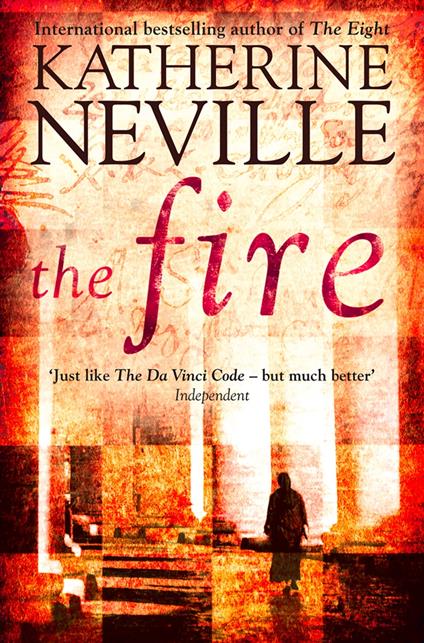 Twenty years ago Katherine Neville's groundbreaking thriller THE EIGHT was a global bestseller – a thriller in the style of THE DA VINCI CODE way before Dan Brown ever got there.

In this long-awaited sequel, Alexandra Solarin, a chess-wizard and the only daughter of Cat Velis, the heroine of THE EIGHT, arrives at her mother's Colorado lodge, only to discover that her mother has disappeared. Finding string of clues, Alexandra is soon joined by a group of people called there by her mother, including her aunt Lily, who explains the truth of Cat's past.

In 1822, as the fortress of Sultan Ali Pasha falls to the Turks, the Sultan's daughter Haidee attempts a desperate journey taking her through Albania, Morocco and Rome, while carrying an invaluable object and seeking the one man who can help her: the poet George Gordon, Lord Byron.

Ultimately both Alexandra and Haidee learn that their missions are even more desperate than they first seem, for both are players in a dangerous game, a game that began more than a millennium before either of them were born and that has the power to affect the fate of human civilization itself.