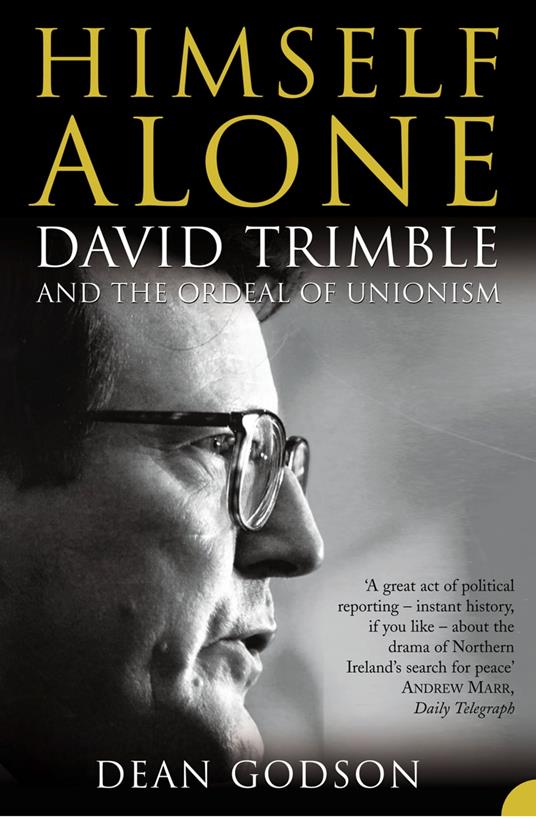 Himself Alone: David Trimble and the Ordeal Of Unionism (TEXT ONLY)

Himself Alone: David Trimble and the Ordeal Of Unionism (TEXT ONLY)
28,07 €
EBOOK INGLESE
Venditore: IBS
+28 punti 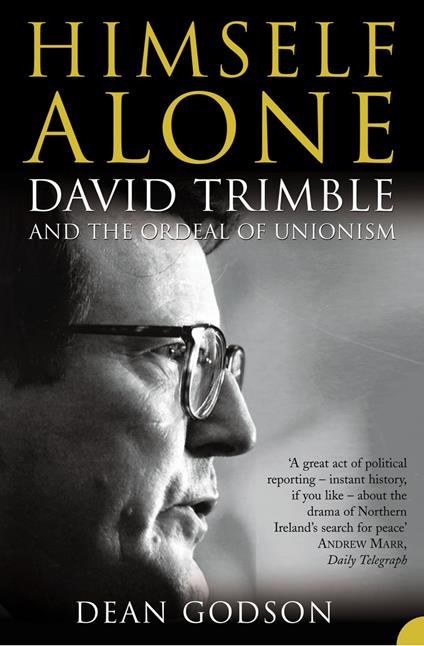 
The comprehensive and groundbreaking biography of the Nobel Peace Prize-winning politician, one of the most influential and important men in Irish political history.

How did David Trimble, the ‘bête noire’ of Irish nationalism and ‘bien pensant’ opinion, transform himself into a peacemaker? How did this unfashionable, ‘petit bourgeois’ Orangeman come to win a standing ovation at the Labour Party conference? How, indeed, did this taciturn academic with few real intimates succeed in becoming the leader of the least intellectual party in the United Kingdom, the Ulster Unionists? And how did he carry them with him, against the odds, to make an ‘historic compromise’ with Irish nationalism?

These are just a few of the key questions about David Trimble, one of the unlikeliest and most complicated leaders of our times. Both his admirers and his detractors within the unionist family are, however, agreed on one thing: the Good Friday agreement could not have been done without him. Only he had the skills and the command of the issues to negotiate a saleable deal, and only he possessed the political credibility within the broader unionist community to lend that agreement legitimacy once it had been made.

David Trimble’s achievements are extraordinary, and Dean Godson, chief leader writer of the ‘Daily Telegraph’, was granted exclusive and complete access while writing this book.