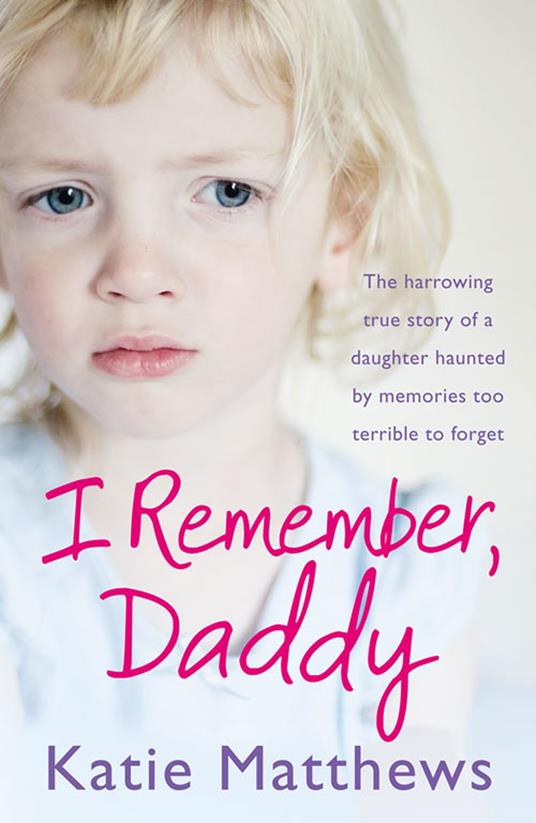 I Remember, Daddy: The harrowing true story of a daughter haunted by memories too terrible to forget

I Remember, Daddy: The harrowing true story of a daughter haunted by memories too terrible to forget
8,21 €
EBOOK IN LINGUA STRANIERA
Venditore: IBS
+80 punti 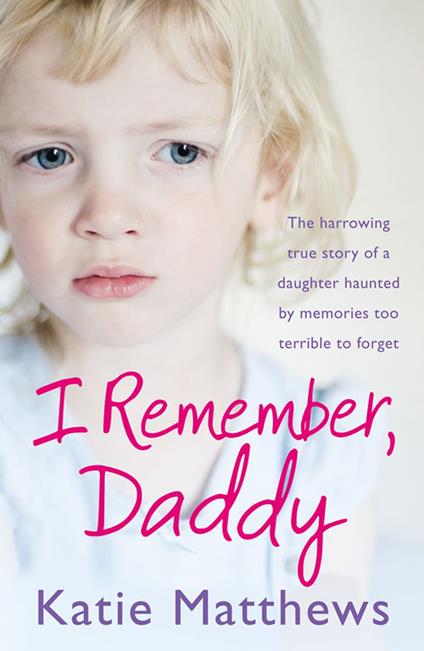 
Katie's memories of her childhood were patchy. She'd always remembered her father's physical abuse, his anger and violence. But there was a lot she had forgotten. And, at the age of 24, after the birth of her son, the memories that were gradually unlocked with the help of a psychiatrist were far more terrible. Katie had grown up living in fear. She'd never forgotten the icy coldness that used to spread through every vein in her body each time her father grabbed her roughly by the arm, or punched and kicked her mother. Or the occasion when she was 3 and he'd locked her in a bedroom for an entire weekend, without food or water. Or the night when he'd brought home a young woman he'd met at a bar, pushing her mother down the stairs when she dared to complain and then locking mother and daughter out in the snow, dressed only in their nightdresses. There were many, many incidents of violence and cruelty that Katie had never forgotten. But when she started a family of her own, and began to see a psychiatrist to help her cope with the debilitating post-natal depression she was suffering, she was forced to recall memories that were even more horrifying. Memories of the sexual abuse her father had subjected her to from the age of 3, which her mind had locked away for over twenty years. And memories of all the other horrific incidents from her childhood that she'd dared not remember until then. During the months that Katie remained in the psychiatric hospital, the locked doors in her mind gradually opened, releasing the trauma from her past and finally enabling her to start to understand the reason for her self-disgust. This is Katie's story – the sometimes harrowing but ultimately inspiring true story of her journey as she comes to terms with memories too painful to remember but impossible to forget.
Leggi di più Leggi di meno