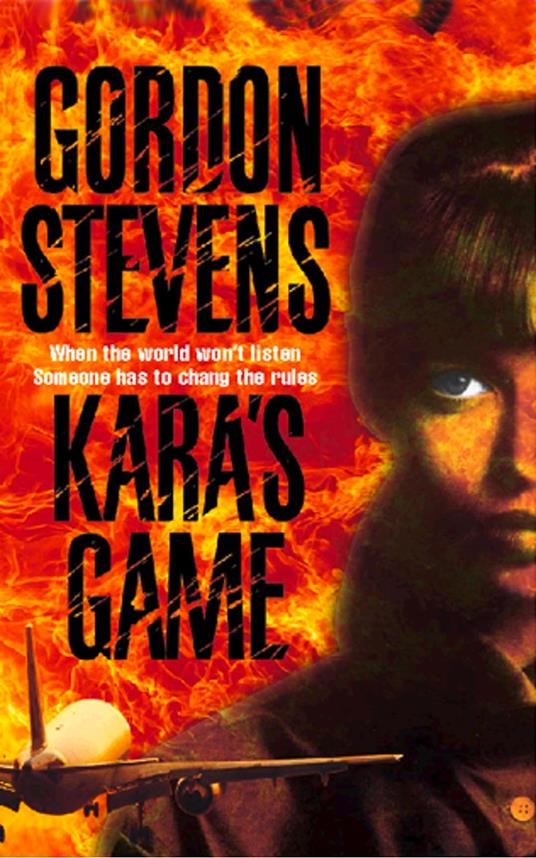 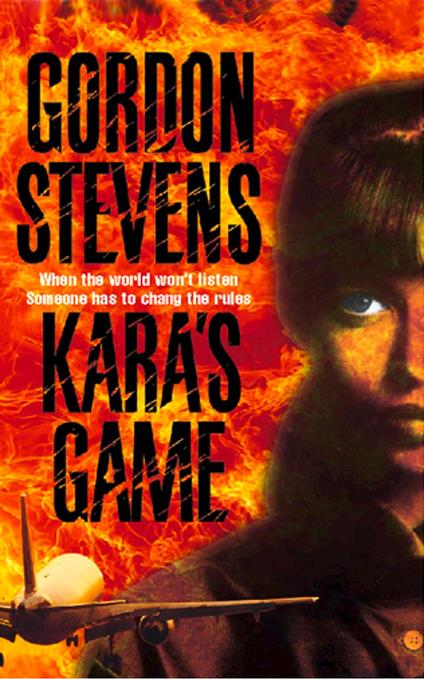 A SAS group, led by a man called Finn, is operating in Bosnia, directing air strikes against Serb positions. They are attacked but their lives are saved by a Muslim woman, Kara. Kara's game is altogether bigger, more shocking and more important.

Once, behind the lines in Bosnia, she saved the lives of two SAS soldiers.

And they made Kara a promise.

Now the tables are turned. Kara’s in the West – Paris, Amsterdam . London. And she’s dangerous. Now the powers-that-be call her a terrorist.

Now the SAS have been sent to kill her.

So what about their promise?