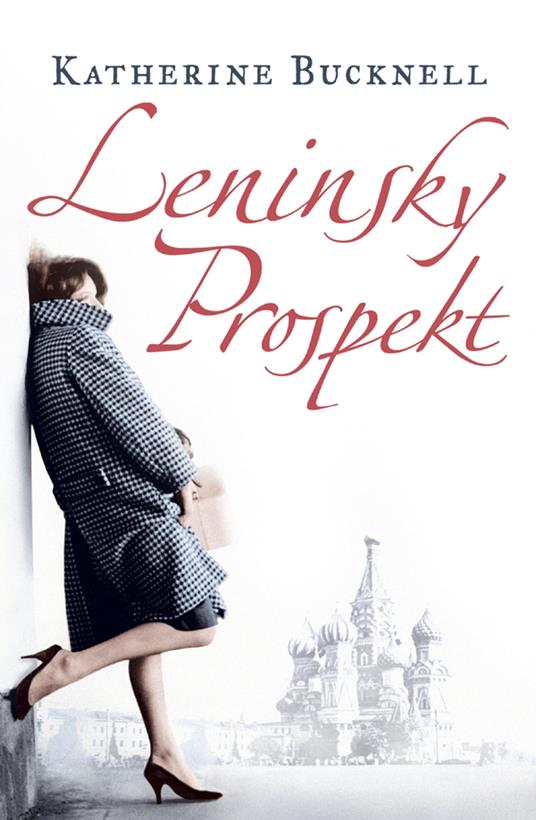 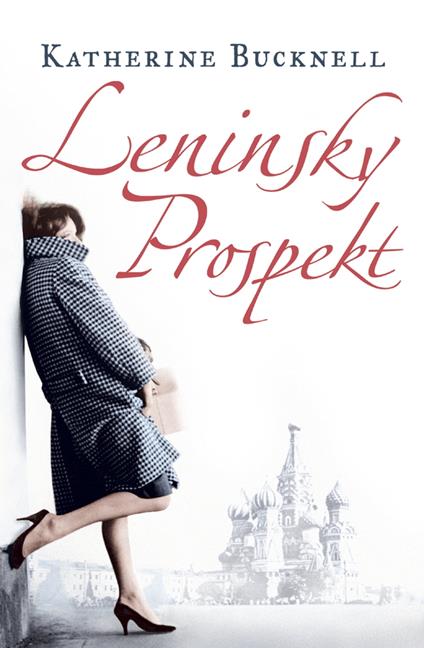 Leninsky Prospekt is an enthralling novel about conflicting allegiances, to family, friends, nations, ideals, at a time of legendary international tension.

In October 1962, Nikita Krushchev and John Kennedy confronted each other over the deployment of Russian missiles in Cuba, and world came as close as it has ever been to nuclear holocaust. During the crisis, the New York City Ballet, led by the Russian-born choreographer, George Balanchine, was performing in Moscow. And the dissident movement was taking hold among certain members of the Soviet intelligentsia. Nina Davenport, the lonely bride of a gifted, increasingly, preoccupied American diplomat, struggled to come to terms with her new circumstances.

Raised in Moscow, once a ballet student at the Bolshoi, Nina made an unprecedented escape to the West in the 1950s – by tricking the authorities. Ties to the past were severed, but never resolved. Her return to the Soviet Union is reckless at best; now, at the height of a world crisis, she confronts the demons of her traumatic girlhood. Hemmed in by official diplomatic restraints, followed everywhere by spies, longing to make contact with old friends, she becomes the tool of figures within the American Embassy who have a surprising agenda of which the world knows nothing.

Leninsky Prospekt brings vividly to life a period of anxieties that resonates with our own fraught times, as the characters, both real and imaginary, are stretched to the breaking point by political events. Katherine Bucknell's first novel, Canarino, was richly praised; her second is explosive, psychologically astute and deeply moving.