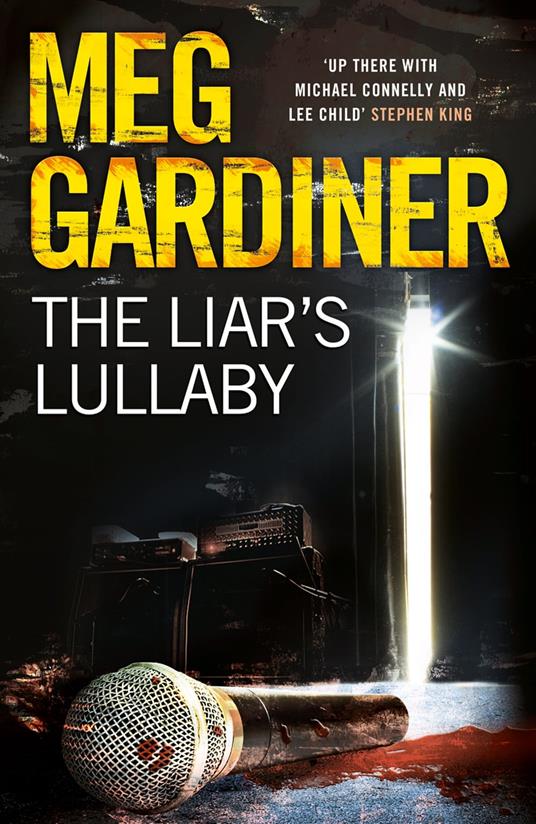 When you have to take on the White House there's only one woman to call – Jo Beckett.

When a rock singer is killed onstage during a concert, Jo Beckett is called in to perform a psychological autopsy. But Tasia McFarland's death causes Jo all kinds of problems, because Tasia is the ex-wife of the President of the United States.

The White House pressures Jo to declare Tasia's death an accident rather than a homicide. The media and conspiracy nuts rant that Tasia was knocked off to silence her, for unknown reasons. Fringe extremists seethe about taking direct action to "save America" from the president and his administration.

Jo learns that an obsessed fan was apparently stalking Tasia. The stalker may have killed her and escaped in the panic at the concert.

As the media and conspiracy frenzy grows, the White House leans harder on Jo to close the case. When she won't, Gabe Quintana finds his military orders suddenly changed, and he's called up to active duty in Afghanistan. in 72 hours.

Jo discovers the identity of the stalker. It’s someone who's obsessed with Tasia's new boyfriend, a famous country singer. Jo calls the police but she's too late. The stalker stabs the singer to death.

The police kill the stalker. The case seems to have come to a spectacular conclusion. But Jo doesn't think the stalker in fact murdered Tasia; the facts don't add up. She fears that Tasia was killed for other reasons. And she's nervous, because the President is coming to San Francisco to attend Tasia's memorial service.