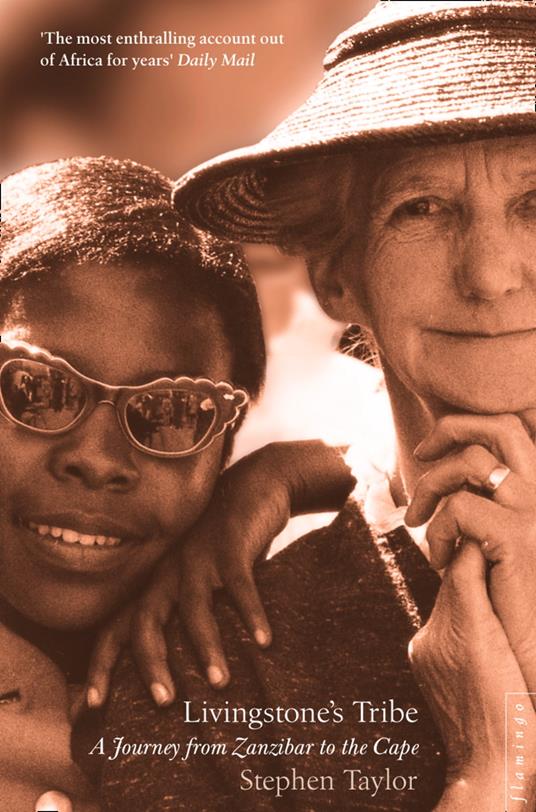 Livingstone's Tribe: A Journey From Zanzibar to the Cape

Livingstone's Tribe: A Journey From Zanzibar to the Cape
9,45 €

Livingstone's Tribe: A Journey From Zanzibar to the Cape 9 punti Effe Venditore: IBS 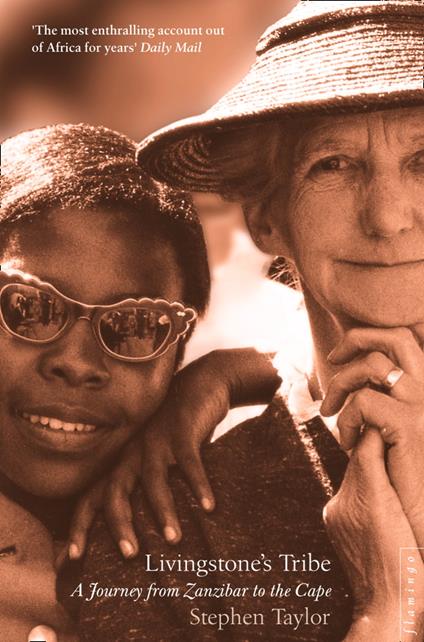 An extraordinary, passionate and personal journey into Africa’s past. ‘The most enthralling account out of Africa for years.’ Daily Mail.

‘“Livingstone’s Tribe” is excellent.Taylor is an intelligent and stimulating companion.’ Financial Times

‘At the book’s heart is a riveting examination of Livingstone’s tribe.the whites of post-independence Africa.’ Independent on Sunday

‘Taylor’s expedition into the interior of the continent’s colonial past has got everything that such a book should have.’ Guardian

‘Stephen Taylor, a third-generation émigré of British descent, finds a melancholy collection of white misfits and failures.as well as a heroic, dwindling clutch of missionaries still holding the line. The catalogue of theft, corruption, murder and superstition that Taylor chronicles makes appalling, fascinating reading. Yet Taylor is no Colonel Blimp, rather an anti-apartheid liberal who fled the old South Africa and welcomed independence for Mugabe’s Zimbabwe.’ Daily Mail

‘Sights and travel experiences are vividly described and people both from Livingstone’s and from the other tribes are handled particularly well.’ Sunday Times