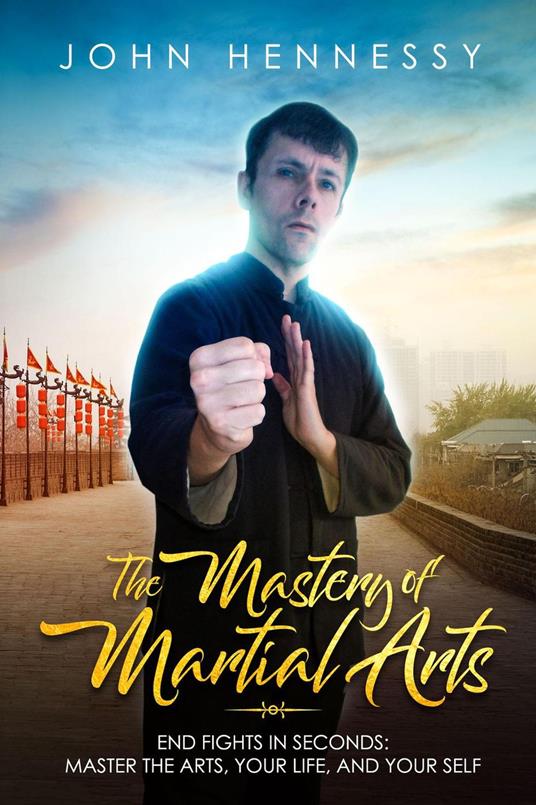 The Mastery of Martial Arts: End Fights in Seconds - Master the Arts, Your Life and Your Self

The Mastery of Martial Arts: End Fights in Seconds - Master the Arts, Your Life and Your Self
6,99 €
EBOOK INGLESE
Venditore: IBS
+7 punti

The Mastery of Martial Arts: End Fights in Seconds - Master the Arts, Your Life and Your Self
di John Hennessy
Ebook in inglese
Altri venditori
Prezzo e spese di spedizione 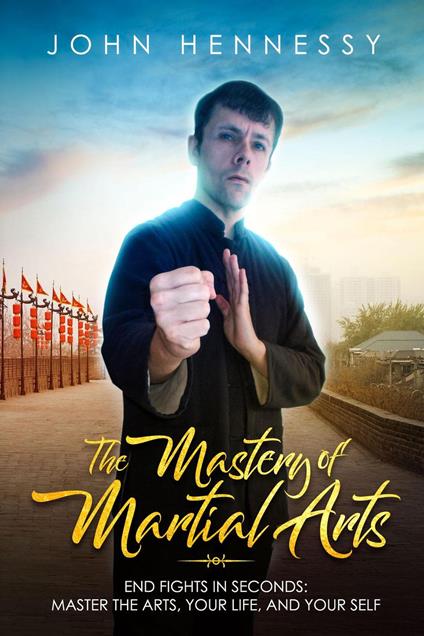 
The Mastery of Martial Arts: End Fights in Seconds

A successful punch is the evolution of years of hard, focussed and precise training. Anyone will have heard of a puncher's chance, but when it comes to your life, only a fool would leave it to chance.

In this book, philosophy meets the explosiveness of martial arts head on, debunks the myths and nonsense that smothers the various fighting systems, and gets real on what works and what absolutely doesn't.

In this detailed guide, you will learn not just the fundamentals of each style, but the advanced sections of the syllabus also. It is a book no serious practitioner of martial arts should be without.

The author has practiced martial arts for over thirty years, graduating from student to competitor, through to champion and instructor. Since 1995 he has trained countless numbers of students, many of whom became champions and instructors in their own right.

He remains dedicated to the true essence of martial arts.