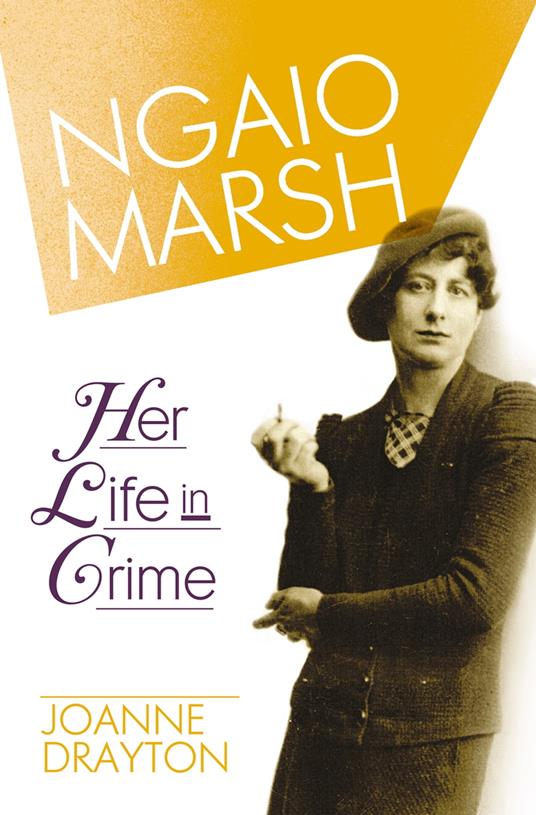 Ngaio Marsh: Her Life in Crime 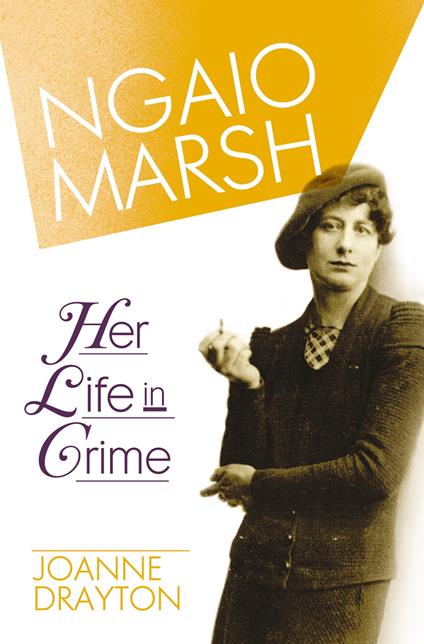 The Empress of Crime's life was the ultimate detective story – revealed for the first time in this forthright and perceptive biography.

While Ngaio Marsh had a flamboyant public persona, she was fiercely protective of her private life. And no one knows better how to cover tracks with red herrings and remove incriminating evidence than a crime fiction writer.

This fascinating biography of Ngaio Marsh pieces together both the public and private Marsh in a way that is as riveting as a crime novel. Through her writing and her theatre work, Joanne Drayton assembles the pieces to the puzzle that is Marsh, proving that life can be as thrilling as fiction. Marsh wrote her first detective novel in a London flat in the depths of the 1930s Depression, bringing life to Detective Inspector Roderick Alleyn in her first book, A Man Lay Dead. Through 32 novels he would establish himself as one of the great super-sleuths, and Marsh as one of the four Queens of Golden Age detective fiction, alongside Agatha Christie, Dorothy Sayers and Margery Allingham.

In 1932, a family tragedy brought Marsh home to New Zealand, to a life divided - between hemispheres, between passionate relationships at home and abroad, and between the world of publishing and her life as a stage director. In 1949 her writing would earn her the ultimate distinction when Penguin and Collins released the 'Marsh Million': 100,000 copies each of ten of her titles on to the world market. The popular appetite for classic whodunits was insatiable and Ngaio Marsh was one of the best. But her greatest love was the stage - or was it?