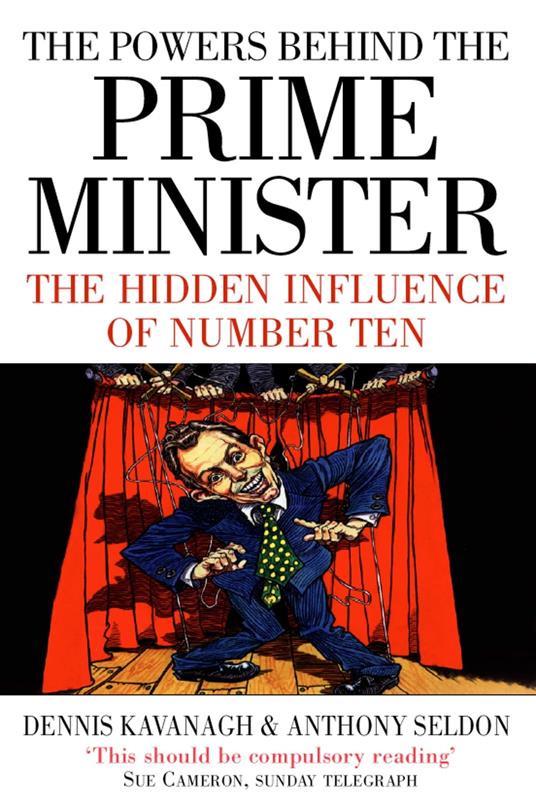 Powers Behind the Prime Minister: The Hidden Influence of Number Ten (Text Only) 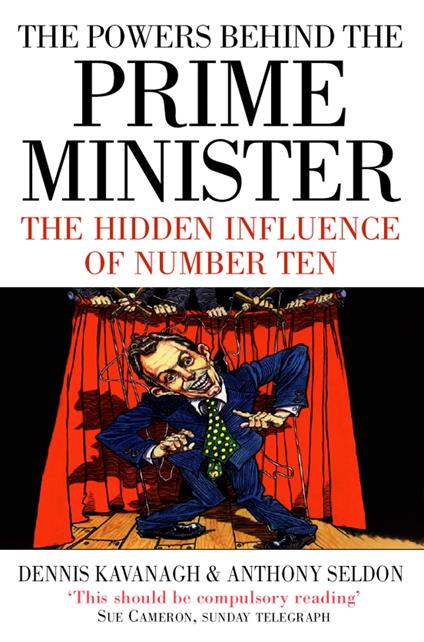 (This edition does not include illustrations.)

‘Kavanagh and Seldon’s view of 20th-century British politics from behind the doors of Number10 should be compulsory reading. “The Powers Behind the Prime Minister” rattles along like some great pageant on the theme of “Yes, Minister”.’ Sue Cameron, Sunday Telegraph

In this exclusive and important book, Dennis Kavanagh and Anthony Seldon reveal, for the first time, the truth about Number 10 Downing Street and how successive Prime Ministers have used the house to consolidate their power. Their book is to Number 10 what Peter Hennessy’s study was to Whitehall – a close examination of a British Prime Minister’s power centre – showing how successive PMs have wielded power within its walls.

The authors had unprecedented access to contacts inside 10 Downing Street who agreed to speak to them exclusively and for the first time – civil servants, political advisors, secretaries and politicians. They have also talked to every Prime Minister still living. The book, as a result, contains controversial material never disclosed before. It also looks closely at the workings of power within Number 10 and the importance of geography inside the house for access to the Prime Minister, and to information and influence. ‘The Powers Behind the Prime Minister’ sheds sensational new light on many of our PMs.

‘The best account of the Blair inner circle.’ Peter Riddell, The Times Books of the Year