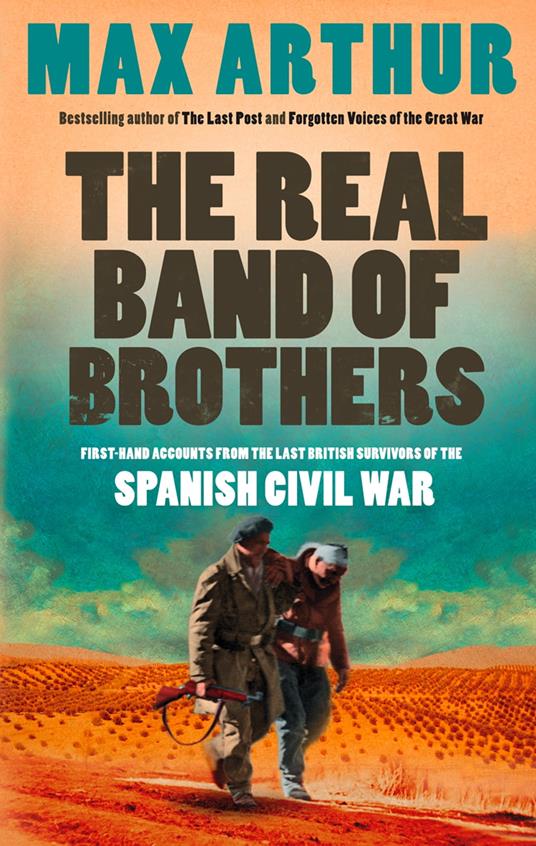 Real Band of Brothers: First-hand accounts from the last British survivors of the Spanish Civil War 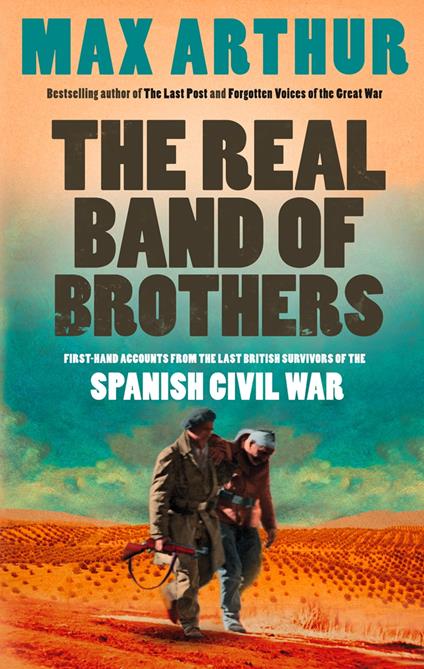 
Personal stories from the men and women who volunteered to fight for a cause they passionately believed in.

The Spanish Civil War, which raged from 1936-9, was a brutal and intense war which claimed well over 500,000 lives. Rightly predicting that the rise of Fascism in Spain could develop into a more global conflict, almost 2500 British volunteers travelled to Spain under the banner of the International Brigade to fight for the Spanish Republic in an attempt to stem the tide.

Acclaimed oral historian Max Arthur has tracked down the last eight survivors of this conflict, and interviewed them for their unique perspective, their memories of their time fighting and the motives which compelled them to fight.

Theirs is a unique story, of men and women volunteering to lay down their lives for a cause, believing passionately that the Spanish Republic's fight was their fight too.

From Union leader to nurse, Egyptologist to IRA activist, these survivors have incredible, compelling and sometimes harrowing tales to tell of their experiences, revealing their ideologies, pride, regrets, and feelings about the legacy of the actions they took.

"For most young people there was a feeling of frustration, but some were determined to do anything that seemed possible, even if it meant death, to try to stop the spread of Fascism. It was real, and it had to be stopped."
Jack Jones - who fought at the Battle of the Ebro, now aged 96