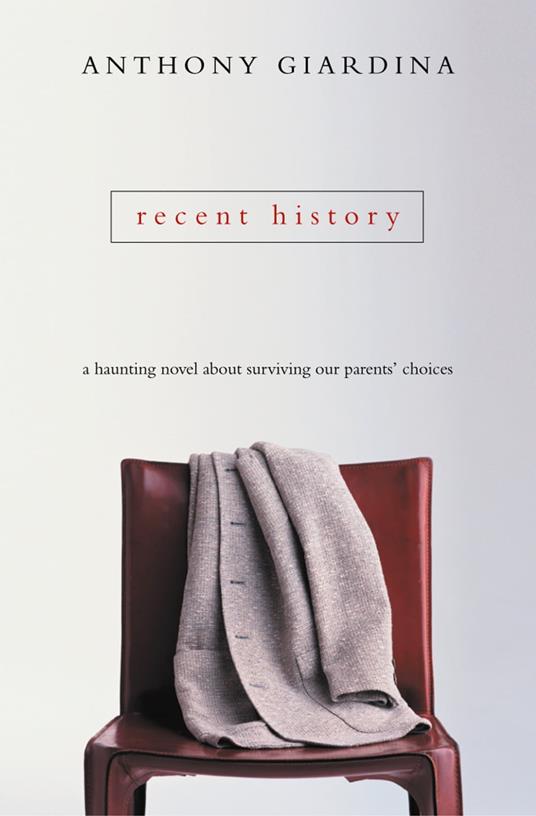 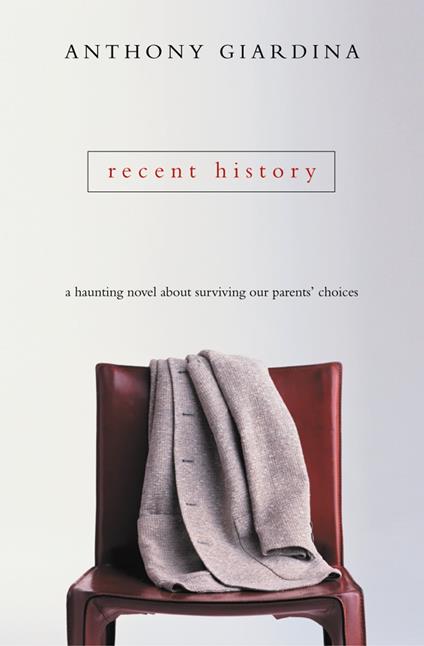 From the acclaimed short story writer – a brilliantly observed portrait of a man teetering on the edge of abandoning his marriage for a homosexual affair.

As a husband, Luca Carcera hides his emotions behind the safety of routine domesticity. With his spice jars and cookbooks stacked perfectly in the kitchen, he feels in some measure of control. He loves his wife, but is struggling to come to terms with the secret desires which lie beneath his role as a steady, suburban, middle-class husband. His parents, Lou and Dorothy, spent 14 years together before Lou abandoned his wife to set up home with a male friend and, perhaps unsurprisingly, young Luca grows up confused, not only about his own sexuality, but about the whole institution of marriage.

Luca may well love his wife, but what guarantee has he that he will not walk out on her 14 years into their marriage, having finally woken up to his latent homosexuality?

Acclaimed for his elegant stories on the flawed but necessary social bond that is marriage, Giardina once again proves himself an acutely sensitive writer – a brilliant observer of middle-class dreams, aspirations and compromises.