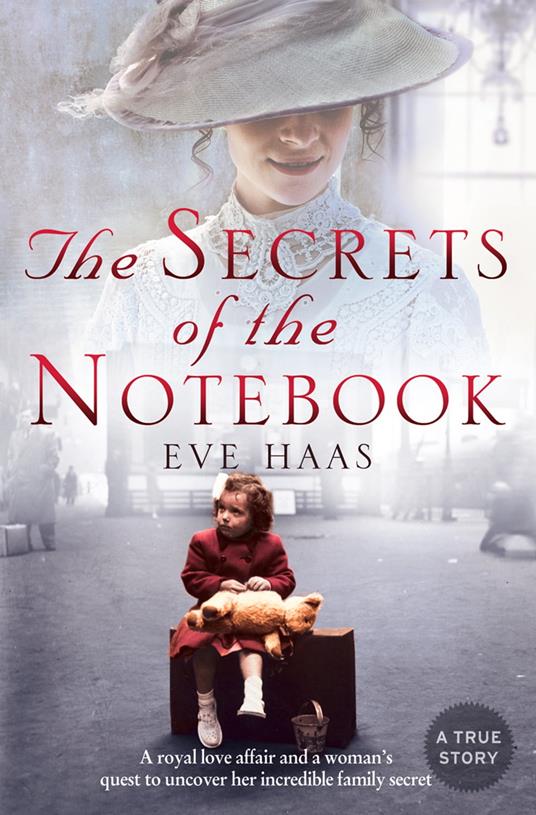 Secrets of the Notebook 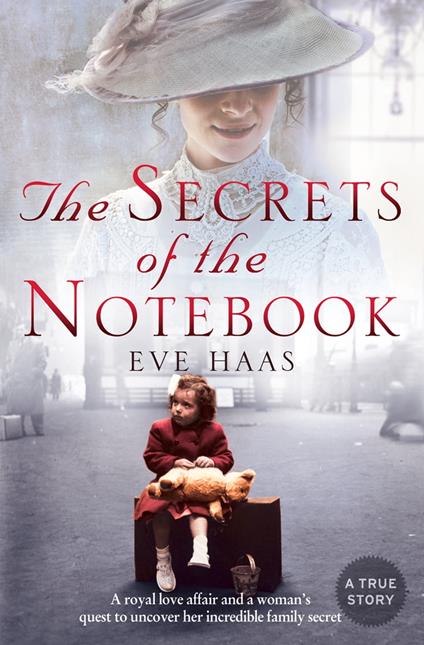 The incredible true story revealed by a family notebook, telling of four daughters across two centuries of turbulent history, of a passionate and ill-fated royal love affair, ending in a tragic and cruel death.

'The beautiful owner of this book is dearer to me than my life.
August, your protector.'

Eve Haas was irresistibly drawn to the family 'notebook', which had been passed down the generations. Her father had shown her the inscription inside when she was young, with warnings of dire happenings if the secret behind the diary was pursued.

Years later, Eve decided to follow the trail of the notebook, it would take her to the old kingdom of Prussia, to a forbidden royal marriage that was wiped from all official records, and a royal princess given away to ensure her protection.

Forty years earlier in 1942, Eve's grandmother, Anna, had died on her way to Auschwitz after being seized by the SS. They believed she was just an old Jewish woman. The secret of her royal heritage lay in that notebook, but it couldn't save her.