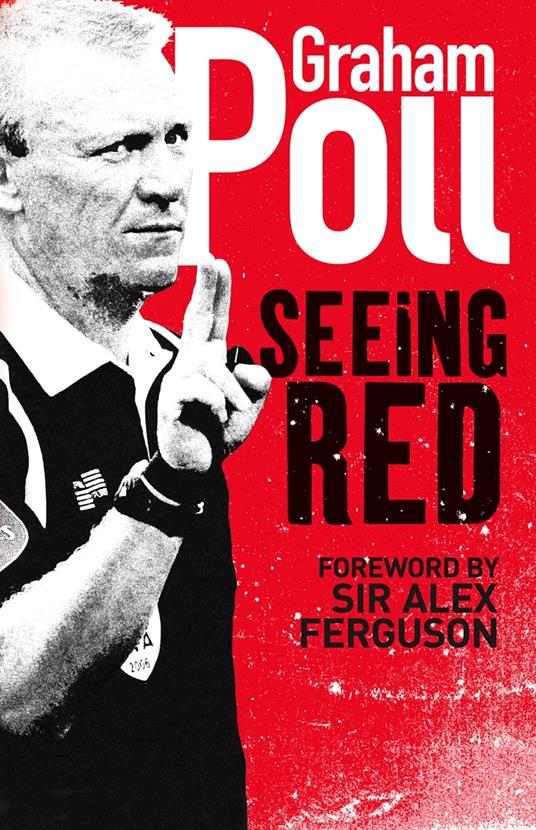 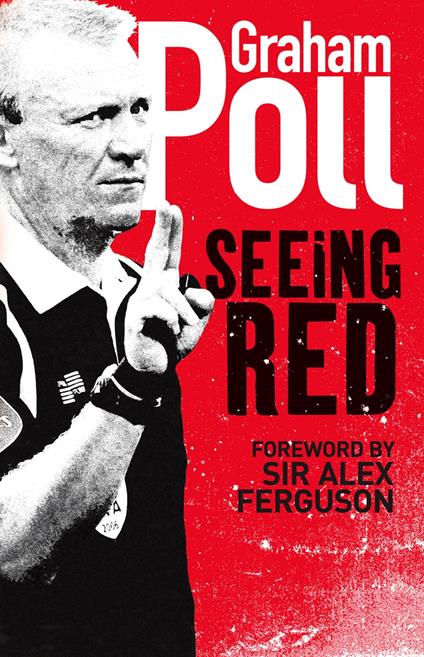 The most high-profile referee this country has ever seen, the controversial and opinionated Graham Poll exposes the myth that referees are the game’s silent men, and opens the lid on the shocking and often unbelievable world of football that few outsiders get to see.

Seeing Red is Graham Poll’s incisive insight into football from his prime position as the man in black, the one in control, the eye that sees all. A Premier League referee since 1991 and ten years as an international referee, Graham Poll has handled some of the toughest games in the Premiership involving Arsenal, Manchester United, Liverpool and Chelsea, as well as European Championships and World Cups – in total over 1500 matches.

What is it like to referee the biggest matches in international football? What really goes on between the players in the tunnel before a match and in the dressing room after? Who are the nastiest footballers? And the funniest? Who is the smartest manager? And are the bureaucrats ruining the beautiful game?

Controversial and opinionated, Poll has crossed swords with some of the biggest names in world football and shares private conversations with the likes of Alex Ferguson, Jose Mourinho, Sepp Blatter and Steve McClaren, and the inside story behind controversial incidents involving Roy Keane, David Beckham, Patrick Vieira and current England captain John Terry, among others. Poll also talks about the infamous 2006 World Cup match when he failed to send off a Croatian player after three yellow cards in a crucial tie against Australia, returning home early in disgrace and with his career in meltdown.

The games, the players, the managers, the suits – the most outspoken referee in the modern game tells it as it really is.